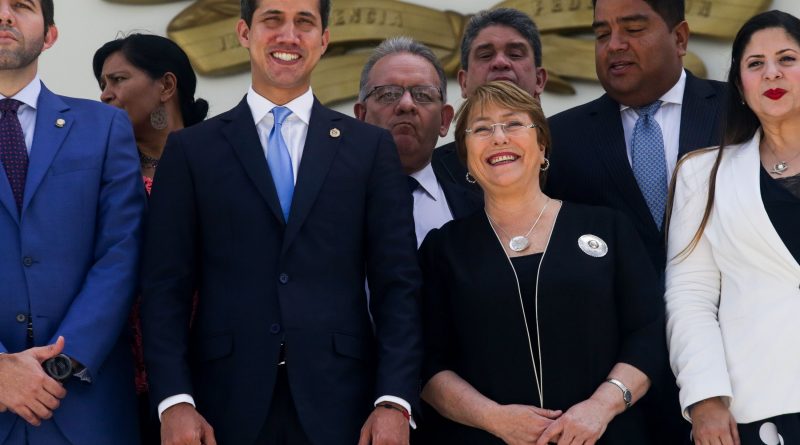 Venezuelan Vice President Delcy Rodríguez repudiated the silence of the United Nations High Commissioner for Human Rights, Michelle Bachelet, in the face of repression in Chile.

“Bachelet’s deafening silence in the face of the terrible repression of the Pinochet dictatorship of Sebastian Piñera (president of Chile) undermines the spirit of the UN Human Rights Council, denatures its origin and offends the dignity of Latin America! Enough repression! Let’s raise our voices against ignominy,” Rodriguez wrote on Twitter.

Since October 14, massive protests have been registered in Chile in rejection of the price increase of the Santiago Metro, the main means of public transport in that city.

The demonstrations gained intensity throughout the days and spread to other cities, which led the government to declare on Saturday a state of emergency and curfew in the capital and in Chacabuco.

However, national media transmit images of nighttime protests, despite the warnings and repression of security forces.

The authorities have reported that there are more than 169 detainees and more than 100 people injured. With police and military forces deployed in mayor cities creating countless scenarios of repression.