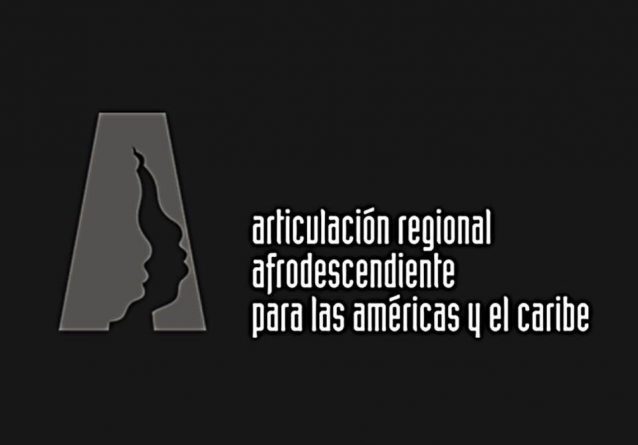 Through a communiqué, the Regional Association of Afro-descendants of the Americas and the Caribbean (Araac) rejected the declarations issued by the Lima Group on January 4, as they lash the people and the Bolivarian Government, ignoring the legitimate president of Venezuela, Nicolás Maduro.

Afro-descendants in the region denounce that these statements are intended to encourage military intervention in Venezuela, masquerading as humanitarian aid.

Likewise, this social movement ratified its support and solidarity with the brotherly people of Venezuela, especially with the Afro-descendant communities that day after day face the economic war and the campaigns of harassment suffered by the Caribbean nation.

Here is the full text of the statement:

Changes and political transformations in the last two decades in the Continent are preceded by the struggles of social movements against the so-called globalization and the neoliberal economic policies that brought misery to most of our peoples.

The Afro-descendants of the region marched in front of the struggles for our rights in the 90s and we faced racism, discrimination and social exclusion, instruments that sowed poverty.

The progressive political processes of the Latin American left are the living expression of the independence, sovereignty and self-determination of the peoples, of directing their own destinies. Afro-descendants, with our contributions, to these radical changes, we play a fundamental role in the installation of progressive governments.

The initiative of the extreme right and its lackey governments of imperialism are trying today, in its so-called Group of Lima, to encourage direct intervention in the internal affairs of the Bolivarian country, violating its independence and sovereignty.

We reject the shameful and humiliating declaration of the Lima Group that lashes out at the people of Venezuela and the Government of President Nicolás Maduro, ignoring their legitimate election and encouraging direct military intervention, masked in humanitarian aid.

We reaffirm our support and solidarity with the brotherly people of Venezuela and especially with the Afro-descendant communities organizations and movements that today face an economic war, media siege and campaign of harassment against their nation.

The Continental movement of people of African descent claims the right to independence, sovereignty and self-determination of our peoples. Today Venezuela has our unconditional support and tomorrow any nation that requests it, will find an ally in our fighting spirit, learned in the rebellion of our history.

For the Regional Articulation of Afro-descendants of the Americas and the Caribbean ARAAC.