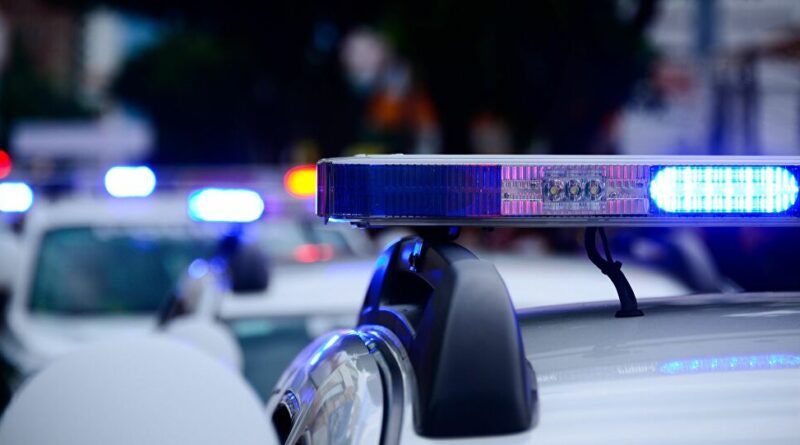 August 27, 2020.-  Kyle Rittenhouse, a 17-year-old Illinois resident, has been charged in the killings of two protesters in Kenosha, Wisconsin, and the attempted killing of a third.

​Rittenhouse was armed with an assault-style weapon, which he allegedly used to commit the killings during a protest in Kenosha on Tuesday night. Reports have stated that the teen is part of an armed militia group that attempted to protect Kenosha businesses from violent protests in the wake of the police shooting of 29-year-old Black man Jacob Blake in Kenosha. However, authorities have yet to confirm that Rittenhouse is affiliated with any militia groups.

A clear picture of the #Kenosha shooter pic.twitter.com/u7PuFreJCH

​Rittenhouse was taken into custody on Wednesday in Illinois and is being held at a juvenile detention facility in Vernon Hills. Authorities plan to charge him as an adult, according to ABC7.

The Washington Post reports that the 17-year-old idolized the police, shadowed local law enforcement as a cadet and flooded his social media accounts with “Blue Lives Matter” posts. Videos shared online also appear to show Rittenhouse openly collaborating with police, who thank him and offer him water, before the killings took place.

The #Kenosha shooter openly collaborating with the police earlier.

The police say “Thank you” to him and his other militia buddy, and offer him water. pic.twitter.com/chUjteQwdN

“Are we really surprised that looting and arson accelerated to murder?” Carlson said during his show, CBS News reported. “How shocked are we that 17-year-olds with rifles decided they had to maintain order when no one else would?”

If they don't take action after this, every one of Fox News's executives, directors, and advertisers is complicit in Tucker Carlson's racist, murderous rants. https://t.co/YbT8as1kHg

​Protests have erupted in Kenosha following the police shooting of Blake on August 23.

Blake was shot four times in the back by Officer Rusten Sheskey. The altercation took place after officers were dispatched to a residence in Kenosha on Sunday after a female caller said that her boyfriend was present and was not supposed to be on the premises.