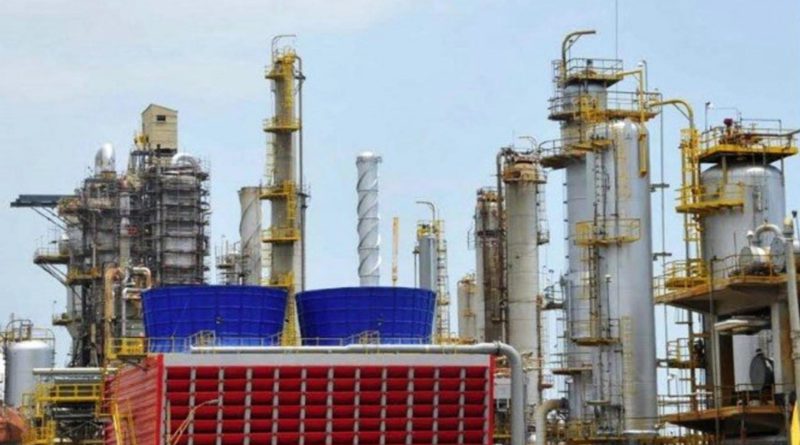 The Venezuelan El Palito refinery located in Puerto Cabello, Carabobo state, was reactivated, after a recovery process developed by PDVSA workers and the mobilization of a ship with millions of liters of water and another with additives to produce gasoline.

Luis Daniel González, deputy manager of the refinery, congratulated the plant workers for having achieved a much-needed action for the country in times of heavy sanctions and Covid-19 quarantine.

President Maduro announced on April 12 that the difficulties in the supply of gasoline would be solved in the coming weeks and that the stoppage of the refinery has been mainly caused by US sanctions against Venezuela that directly attack the national economy and the operation of basic processes.