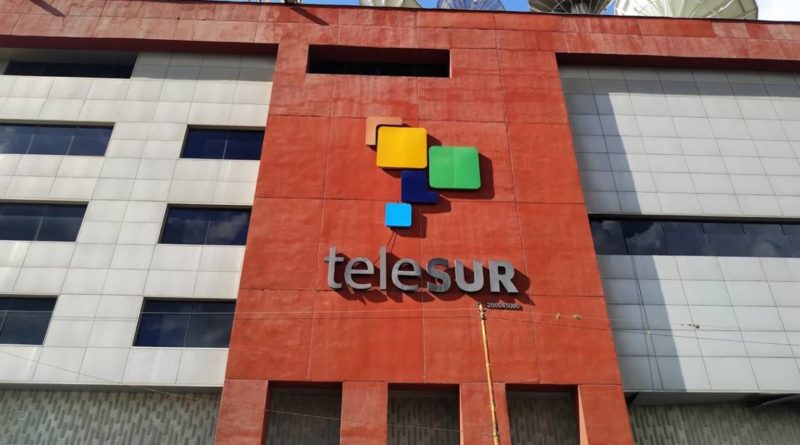 The news outlet TeleSur alerts its users that the WhatsApp group “teleSUR News” does not belong to this news entity, so they reported it through its Twitter portal @teleSURtv.

On January 12, the self-proclaimed Juan Guaidó announced that he will start “a process of reorganization and rescue” of the international media, claiming that TeleSUR since its creation, has been used to “promote the destabilization of the region, support terrorist groups, attack democracy, lie about Venezuela and defend the dictatorship of Nicolás Maduro”,

The president of the multistate outlet Patricia Villegas, journalists and users from all over the world have strongly rejected the claims of Guaidó who since usurping functions with the consent of the US government has appropriated funds from Citgo, Monómeros de Venezuela, and has requested sanctions and military intervention against Venezuela, among other crimes.