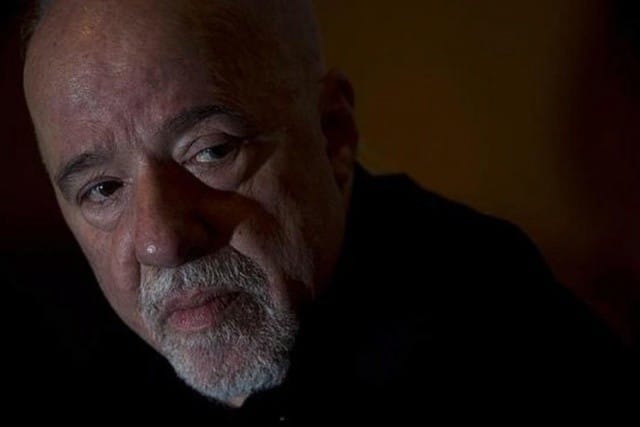 Brazilian writer Paulo Coelho spoke out against the de facto government in Bolivia and criticized the international media for silencing what the people of the sister nation are experiencing, especially for the deaths that were recorded in Cochabamba to hands of state security forces.

Through his Twitter account, Coelho regretted that this “great people, an incredible culture, is now in the sights of the rifles of an unscrupulous and shameless elite.”

RELATED CONTENT: “This is What a Dictatorship Looks Like”: Bolivian Security Forces Open Fire on Indigenous Protesters in Cochabamba

This statement was made by Coelho after a tweet published by the journalist Wyatt Reed, describing the massacre in Cochabamba: “Horrible scene in Sacaba today after the Bolivian police decided to open fire on civilians, killing 4 people in an effort to prevent a Great peaceful march to Cochabamba. The sobbing mothers beg them: “Stop shooting! “They had just come home from work!”

Reed continued describing in a thread from his Twitter account what happened in that region: “Sacaba’s raw images capture the horrible moment when thousands flee in panic after a Bolivian policeman launches a tear gas canister and all others follow immediately. The terrified multitude of non-violent supporters, mainly indigenous  supportive of Morales, has no idea where to run. ”

The journalist reported that “indigenous and socialist protesters rush from the strength of the El Alto working class and take the rich streets of La Paz to demand justice for their fallen comrades, massacred by the Bolivian armed forces today. You can hear the voice of the pro-coup narrator tremble with fear. ”

Given this, the president Evo Morales thanked Coelho’s words of solidarity.