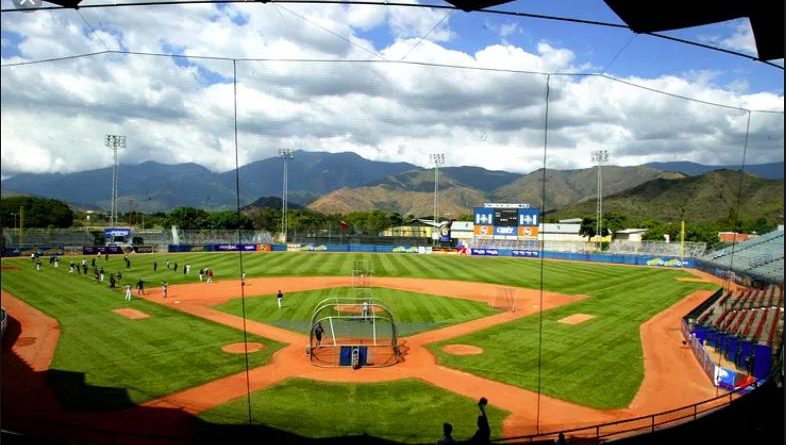 On Tuesday, September 10, the president of the National Constituent Assembly (ANC) Diosdado Cabello, accused the owner of Polar Conglomerate, Lorenzo Mendoza, of trying to cancel the Venezuelan sports tradition, by “pressing the teams of the Venezuelan baseball league” so they “don’t play this season.”

The complaint was made on his radio show “See You On The Radio.” “They know that in taking away baseball they are taking away one of the most loved entertainments of the people. They should be starting at the beginning of October, the season ends in January, but they want to cancel it. Do you want to talk to me? I have no problem,” said the [ANC president].

He said that private companies do not own national baseball. “Polar, you don’t own baseball. So they say we are going to nationalize baseball, but that doesn’t need to be nationalized.”