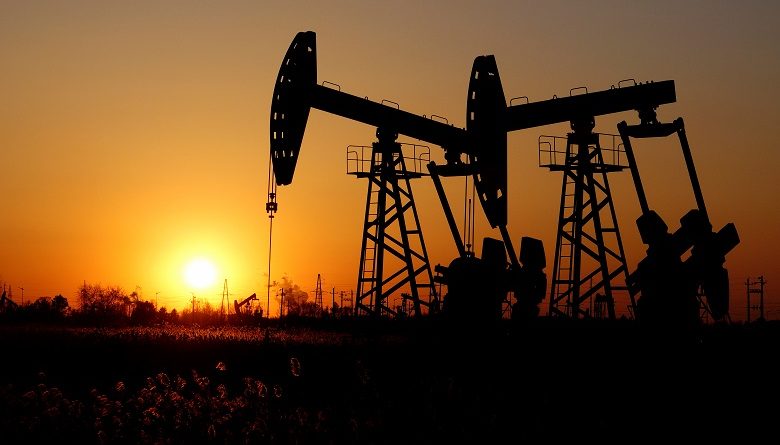 The price of oil has plummeted immediately after the announcement of John Bolton’s departure from the position of National Security Advisor to the US president, reports Bloomberg journalist Joe Weisenthal.

President Donald Trump announced on his personal Twitter account Tuesday that he had fired Bolton for not agreeing with many of his suggestions, “just like others in the Administration.”

“So I asked John for his resignation, which was given to me this morning,” the president said.

“I thank John very much for his service. Next week I will appoint a new National Security advisor,” he added.