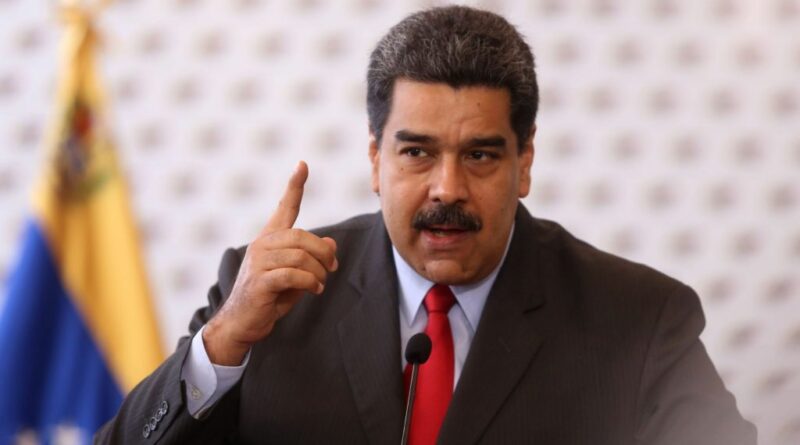 “Zero Candidaturitis!” With this expression, Venezuelan President Nicolás Maduro called for humility again, from those wannabe candidates in the forthcoming election campaign to choose the next governors and mayors in Venezuela. To that end, this Wednesday, March 10, the Head of State released a video through social networks.

“To those who want to be candidates, thinking that they can play in an offside position, I ask for humility in this battle for the election of governors and mayors. Let’s wait for the consultation processes. Zero Candidaturitis!” President Nicolás Maduro wrote on his Twitter account, along with a video.

It is not the first time that the national president, political leader and president of the Socialist Party of Venezuela (PSUV), is making this exhortation to the leaders of Chavismo; especially, those who currently hold positions in the governorships and mayoralties.

On March 5, during the plenary session of the IV Congress of the PSUV, Maduro called on the political leaders of the Great Patriotic Pole (GPP) to act with humility, and reminded those who wish to appear in the elections that “it is ugly for them to play in an offside position and go out and say that their name is in order.”

“In these days, I saw a very good friend of mine on television, lending his name to be governor of a state, acclaimed by the rank and file. I sent him a message: ‘cool down, don’t get into that; don’t play in an offside position, mijo. You don’t do a service to the revolutionary forces,'” he said.

For his part, the first vice president of the PSUV, Diosdado Cabello was emphatic in recalling that “the best candidates will be chosen without sectarianism.” In addition, he criticized those who “play as saviors from this or that state; and say that according to the base they demand them.”

Cabello asked for maximum unity and discipline so as to understand that it is a collective project, a broad process. At the same time he reflected on the complexity of the work in the management of the governors and mayors; those who aspire to be governors and mayors “deserve a statue,” he said.