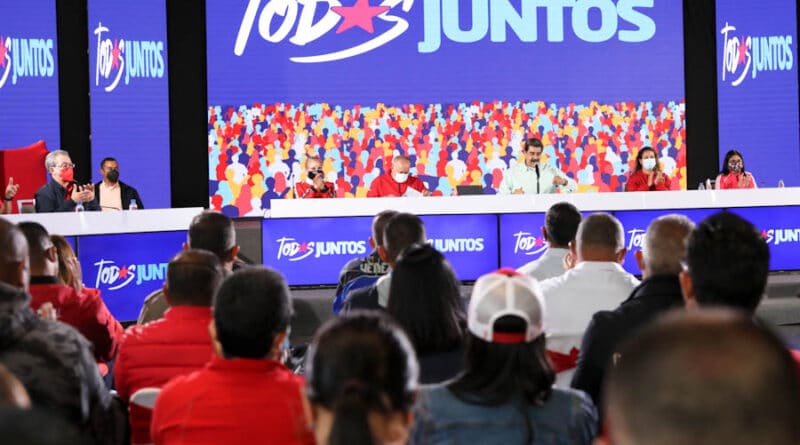 On Saturday, August 14, the directorate of the United Socialist Party of Venezuela (PSUV) announced the names of the candidates that were kept on hold after the party primaries for the November 21 regional elections. A number of results of mayors and governorships were reviewed in which the results of the Open Primary Elections (EPA) did not meet certain requirements, and also considering the alliances with the Great Patriotic Pole (GPP).

At a press conference, Diosdado Cabello, PSUV first vice president, informed that after the necessary reviews made by the national leadership of the party, the remaining governor candidates for the 21N mega-elections are:

In the states of Aragua, Sucre and Nueva Esparta, the national leadership of the PSUV selected the candidate who obtained the most votes, while in Trujillo, Monagas, Cojedes, Apure and Bolívar, political leaders who did not participate in the primaries were selected.

In addition, there are 173 candidates for mayors who have already been definitively elected through the primaries, including Carmen Meléndez who will run for mayor of Caracas. The full list was read out by Cabello during the press conference.

For the governorships of the other states, the following candidates had already been elected:

Hence, PSUV formally has its candidates for the 23 governorates of the country.

Featured image: President Maduro and the PSUV directorate at a meeting. File photo from Prensa Presidencial.