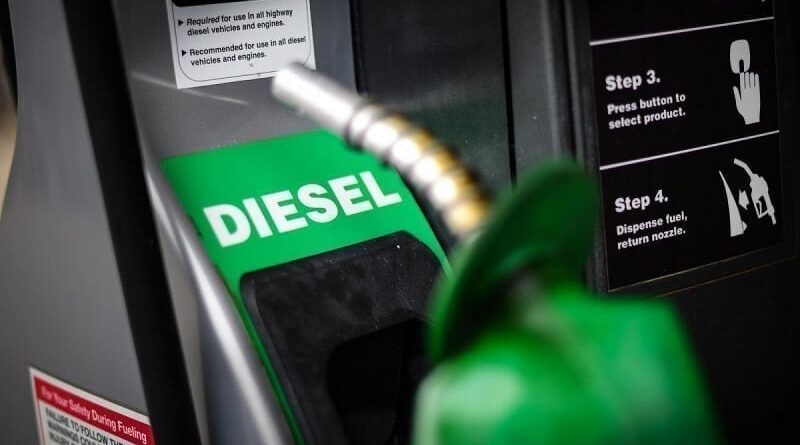 On Thursday, May 27, Reuters news agency reported that Petróleos de Venezuela (PDVSA) received almost 500,000 barrels of diesel fuel aboard the tanker Bueno, flying the flag of Djibouti, at the port of Amuay in Falcón state, Venezuela, on Sunday May 23.

Venezuela’s diesel shortage, another consequence of the “sanctions” imposed by the United States and promoted by the opposition sector and former deputy Juan Guiadó, primarily affects food transportation and agricultural production in the country.

The news agency indicated that “it was not immediately clear who provided the fuel.”

On the other hand, Reuters noted that a spokesperson for its Treasury Department stated that the US policy of sanctions against Venezuela has not changed under the Joe Biden administration, without mentioning that these so-called sanctions are illegal under international law, and that they represent a collective punishment against the entire Venezuelan population.

The ship, Reuters noted, left Fujairah in the United Arab Emirates in mid-April and passed through the Suez Canal in early May, before turning off its transponder and marking the port of Lome in Togo as its destination, according to data by Refinitiv Eikon.

Featured image: Diesel pump machine. In Venezuela diesel scarcity have been felt since early 2021 due to the tightening of illegal US “sanctions.” File photo.