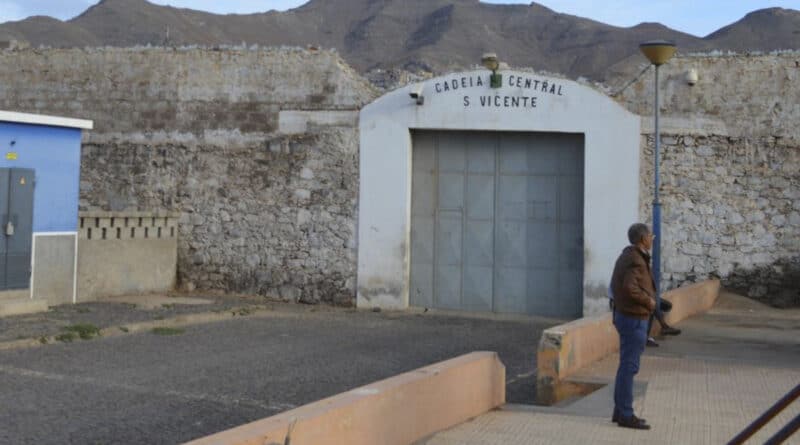 Caracas, July 13, 2020.- Venezuelan businessman and special diplomatic envoy Álex Saab reportedly hired the services of former Spanish judge Baltasar Garzón to defend him in the case of extradition to the United States (USA) that he faces in Cape Verde, an insular country in West Africa.

This was confirmed to the Spanish news agency Efe by Saab’s lawyer, José Manuel Pinto Monteiro. “[He will] lead a process against the United States and Cape Verde before the International Court (of Justice) in The Hague for the violation of Álex Saab’s jurisdictional immunity as a special envoy from Venezuela,” Pinto explained.

In this sense, it was learned that Garzón will also try to open before the Justice of Cape Verde “a process of compensation against the State of Cape Verde for patrimonial and personal damages” to Saab, whose value would be between 5 and 12 million dollars.

Garzón, according to Efe, currently runs the Madrid-based law firm Ilocad, and among its clients is WikiLeaks founder Julian Assange, “a prisoner in the United Kingdom waiting for his case of extradition to the United States to be decided.”

Saab is indicted by the United States for allegedly being part of a corruption network created through the supply of food to Venezuela, through the Local Committee on Supply and Production (CLAP), and is being persecuted by the US regime, as part of the total blockade that the White House is executing against Venezuela to prevent citizens from accessing goods and services essential for life with the hope that it will provoke the ouster of President Nicolas Maduro.