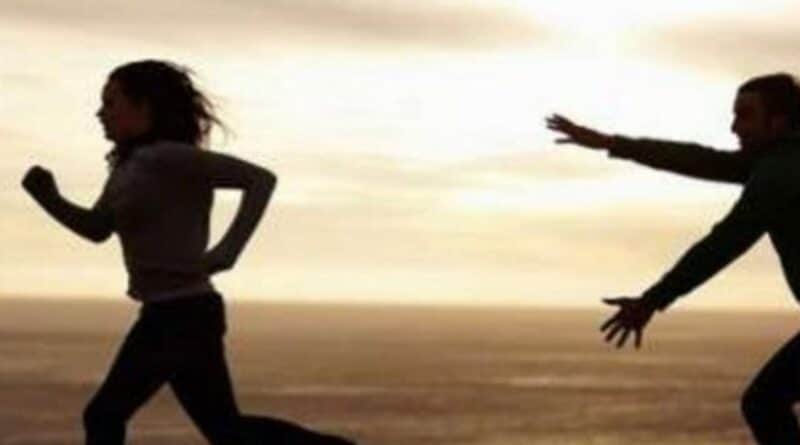 Within a few hours of each other the de facto ruler of Bolivia, Jeanine Áñez, and the far-right Venezuelan politician Leopoldo López, undertook actions that, according to the news website La Tabla, “exhibited their defeat,” as they fled the scene so as not to take responsibility for the crimes they committed.

This source specifies that both are “responsible for coups d’état (or failed coup attempts) against progressive governments in Latin America.”

RELATED CONTENT: Time to Escape? Añez Asks US for 350 Visas After Arce’s Victory

Resumen Latinoamericano reported this Friday that after Luis Arce’s victory in last Sunday’s elections, Jeanine Áñez had requested US visas for 350 officials of her government, citing a letter read by journalist Tom Brokaw, attached to the US news network NBC.

HispanTV indicated that “the reason behind this request is the concern that the de facto Bolivian government has of being prosecuted by the government of the president-elect, Luis Arce Catacora.”

For their part, AFP, El Mundo, El País, Semana and other media spread the news of López’s escape across the Colombian-Venezuelan border, alluding to sources from the politician’s family, though the Venezuelan government has not yet made an official statement on this.

López Mendoza has been on the run from the Venezuelan justice since April 30, 2019, at which time he escaped from house arrest while he was serving a thirteen-year sentence for leading terrorist and seditious acts in 2014, which resulted in 800 injured Venezuelans and forty-three deaths, to star in a failed coup d’état against the government of President Nicolás Maduro.

After the failure of the insurrectionary action, he hid in the Spanish embassy in Caracas until this October 24, 2020, when he decided to escape, this time bound for Madrid where his family resides.