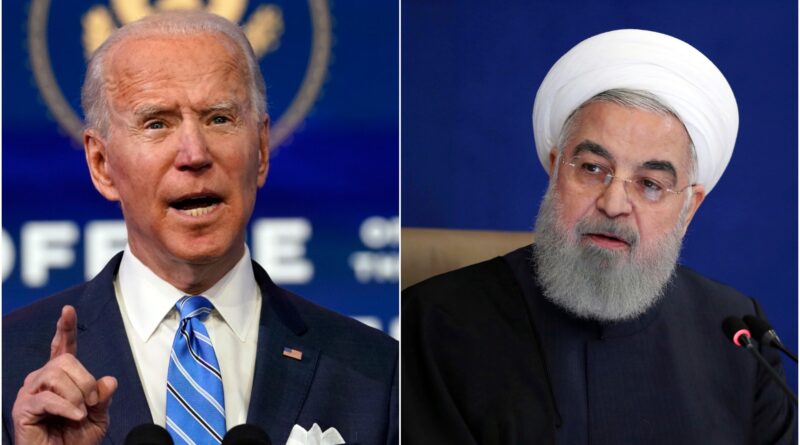 February 5, 2021.-  Reports on Friday said the Biden administration has begun discussing Iran policy and ways to approach the 2015 nuclear deal, known as the JCPOA.

The US has been demanding that Iran act first and return to commitments it agreed to in 2015. But since the US is the party that violated the deal, Tehran is calling on President Biden to come into compliance with the JCPOA and lift sanctions first.

According to The Washington Post, the Biden Administration is considering if trading “US actions for Iranian ones” is a way to revive the deal. Iranian Foreign Minister Javad Zarif floated this idea earlier this week, suggesting the EU could help coordinate the actions needed to be taken by both sides.

While the US initially dismissed Zarif’s idea, the Post said European nations favor the plan. Secretary of State Antony Blinken reportedly discussed Iran with his counterparts from the UK, Germany, and France on Friday. The French foreign minister said the envoys had an “in-depth and important conversation on Iran.”

The idea of trading actions could bring Iran to the table, but the Post story said the US is also considering whether or not they want the JCPOA as it is or a stricter deal that “goes beyond Iran’s nuclear program.” Any demands for a new deal would be a non-starter for talks with Iran.

White House Press Secretary Jen Psaki stressed that no decisions were made at today’s meetings. “This is not a decisional meeting. It’s not a meeting where policy will be concluded, and it’s not a meeting the president of the United States will be attending,” she said.

Psaki also repeated the stance of the administration. “If Iran comes back into full compliance with the obligations under the JCPOA … the United States would do the same, and then use that as a platform to build a longer and stronger agreement that also addresses other areas of concern.”

Axios reported that a National Security Council meeting on Iran convened on Friday. Sources told Axios that one thing up for discussion was whether or not the US would act on the JCPOA now or wait until Iran’s June presidential elections, a sign that the administration is in no rush to lift crushing economic sanctions on Iran.