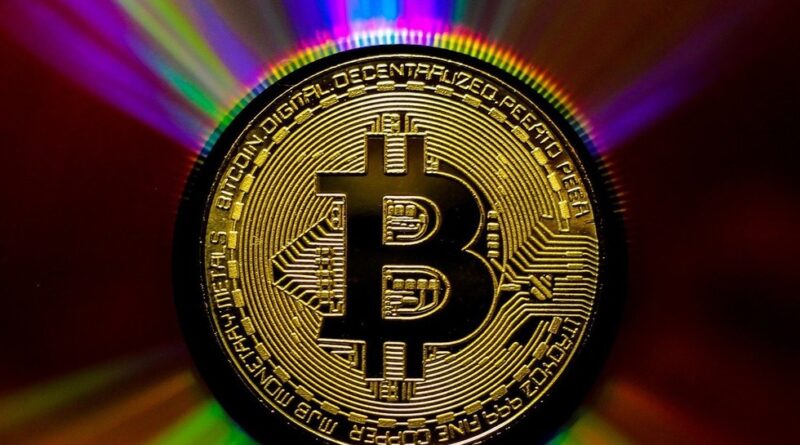 December 19, 2020-  The world’s most popular cryptocurrency, bitcoin, should be worth about 20 times more than it is now, based on its scarcity and value relative to gold, according to Guggenheim’s Global Chief Investment Officer (CIO) Scott Minerd.

Minerd told Bloomberg that the supply of bitcoin is limited to 21 million coins, giving it its anti-inflationary trademark. He said that the token’s scarcity, together with the Federal Reserve’s “rampant money printing” suggest its price should rise to $400,000.

“Our fundamental work shows that bitcoin should be worth about $400,000. It’s based on the scarcity and relative valuation such as things like gold as a percentage of GDP,” Minerd said.

Guggenheim is among the institutional players that is validating bitcoin’s legitimacy as a reserve asset. Last month, the firm filed to reserve the right for 10 percent of its $5.3 billion Macro Opportunities Fund to invest in Grayscale Bitcoin Trust, a bitcoin-focused investment vehicle.

On Thursday, bitcoin broke above $23,000 and has stayed close to that level since then. Analysts attributed the surge to increased demand from institutional investors, such as Paul Tudor Jones and Stanley Druckenmiller.

Earlier this week, the operator of the Chicago Board Options Exchange announced plans to launch cryptocurrency indexes next year in partnership with CoinRoutes, a trading software firm based in New York. The exchange is set to provide data for several cryptocurrencies with high market caps.