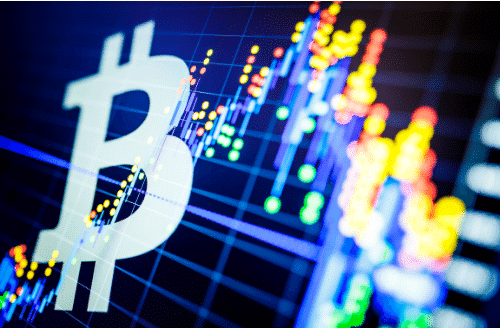 The price of bitcoin had a new rally in this bull run, reaching $ 17,000 this Tuesday, November 17. It is the first time since the beginning of January 2018 that the main cryptocurrency on the market has reached that level.

With this new increase, the price of BTC takes a new step closer to its all-time high, almost $ 20,000 dating from December 2017. Since January 6, 2018, during the fall after that peak, it had never been again above $ 17,000 the price of bitcoin, shows the historical graph below. 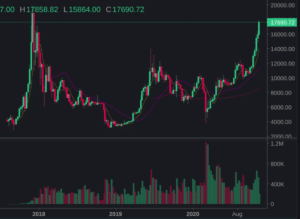 In the last 24 hours, the rest of the main cryptocurrencies on the market have accompanied the rise of BTC. Highlights of the list are increases of between 9% and 10% in the cases of Ethereum (ETH), Litecoin (LTC) and Ripple (XRP), but some other cryptocurrencies shows an opposite tendency.

Venezuela is one of the countries in Latin America that uses intensively the cryptocurrency market, initially due to foreign exchange regulations, later due to hyperinflation and most recently due to US illegal sanctions.