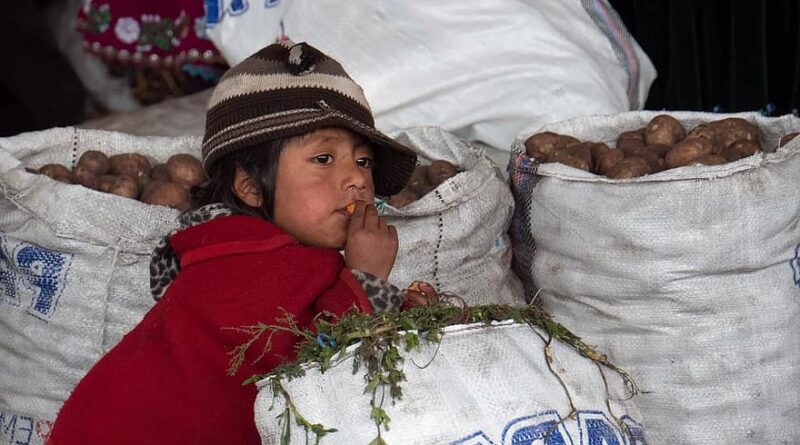 November 2, 2020.-  Following the removal of Fuerza Compromiso Social (Social Commitment Force) from the register of political parties in Ecuador, a coalition of several political movements formed to participate in the upcoming elections, with an agenda of restoring hope amongst the Ecuadoran people.

The coalition, Unión por la Esperanza, UNES (Union for Hope), is headed by former president of the Republic, Rafael Correa, in opposition to attempts at barring his participation in the general election on February 7, 2021.

On October 18, the Contentious Electoral Tribunal (TCE) ruled in favour of a challenge from the Ahora [Now] party seeking to eliminate presidential hopeful Andrés Arauz and his running mate, Carlos Rabascall, from the race.

In an interview with Prensa Latina, former vice-chancellor and aspiring candidate for National Assembly in the next general elections in Ecuador, Kintto Lucas, took stock of UNES’ struggle.

“Reality has demonstrated to us that practically ever since the persecution of Rafael Correa began, not only have there been attempts to disqualify those whom they knew were winning the election due to popular support, but also anyone who might be part of his legacy”, he says.

RELATED CONTENT: Political Trials and Electoral Bans: the Battle for Democracy in Ecuador

To that end, Kintto Lucas explains that since the Sobornos [Bribery] case, which politically disenfranchised the ex-president and was widely condemned as an example of the judicialisation of politics in Ecuador and Latin America generally, the great movement of so-called “correism”–of which Arauz and Rabascall are supporters–has been under persecution.

“All of their traps and roadblocks were part of a local campaign to do away not only with correism but with progressivism itself. There are international tendencies that attack by means of political persecution and electoral coups,” he stressed.

In the case of Ecuador, Kintto Lucas believes that popular dissent was essential in keeping UNES and the Revolución Ciudadana [Citizens’ Revolution] in the race.

The two organisations will be represented by the Centro Demócratico [Central Democratic] party in the election.

Kintto Lucas noted, “Clearly, when people mobilise, they wield a critical power of persuasion. They also reveal to the world what has been brewing here–an electoral coup that the citizenry and international pressures have fortunately put a stop to, further exposing the disregard for democracy in Ecuador.”

He went on to mention the challenges faced by a progressive movement that unites people from most walks of life–agricultural workers, indigenous peoples, intellectuals, women, youth, people of African descent, homemakers and the disabled, among others.

He explained that although the official campaign won’t launch until December 31, a period of debate and outreach to communities now begins to spread the word of UNES and the progressive voice to neighbourhoods and towns.

In his opinion, this will involve a reclamation of the history of social and political struggles and will establish a new campaign against neoliberalism. Furthermore, he considers the social resistance to be an undeniable victory. Kintto Lucas maintains that because the Revolución Ciudadana is among the most unifying of political forces, its exclusion from the race effectively banned a large number of Ecuadorans from participation. If the presidential candidate and his running mate were disqualified, there would be mobilisations of protest.

Kintto Lucas explained the public outrage at the current situation: “because of all the deaths and repression in October, 2019; the thousands of recorded COVID-19 deaths and the negligence of this government…and there would be an even greater outcry when the joint ticket they began to feel was giving voice to their unease and disappointment was also eliminated.” He states, therefore, that they now face the difficult task of spreading the progressive message to every corner of Ecuador.

He believes that because the National Assembly is one of the least credible powers today, a major goal of the new movement will be to regain the people’s trust.

The UNES campaign seeks to address, at a parliamentary level, issues of food sovereignty, small and mid-size property owners, family farming, interculturality and plurinationality, with the goal of upholding the constitutional rights of these sectors to participate in the democratic process. Kintto Lucas concludes that although some rights have been won, much work remains to be done in consolidating public policy and re-establishing national institutions.