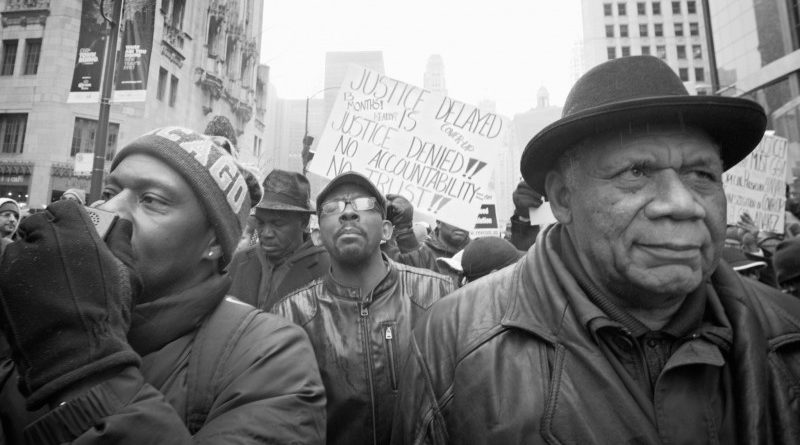 “Until our Black and brown communities get control of the police, they are going to continue to murder us with impunity,” said Frank Chapman, chair of the National Alliance Against Racist and Political Repression. “There’s a rebellion going on in this country,” said Chapman, “a rebellion led by Black people because it’s Black people who are catching the brunt of police repression.”