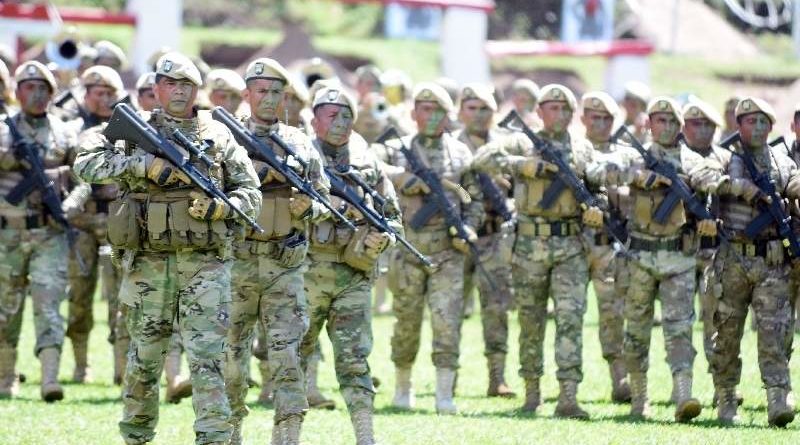 The Minister of Defense remarked that it is not possible to “allow” that those who “have done so much damage in the great fraud (…) to
leave” the country.

Bolivian defense minister, Luis Fernando López, announced today that the military presence at all the country’s borders was reinforced so that the ex-authorities of the government of the Movement to Socialism  cannot leave the country.

“We are reinforcing all the borders, basically everything and we must be careful because we have to anticipate that the people who have committed crimes in Bolivia go out of the country as if nothing is happening, because it is not fair,” López said in contact with the press.

López added that the border control carried out by the country’s armed forces was reinforced and works jointly with the police and immigration.

“It [the government] has increased (the border control) because it is a necessity and a fundamental role, that is, we cannot allow the people who have done what they want with the country, to leave and be at first pretending to be happy on the beaches of Cancun and now want to be on the beaches of Mar del Plata, we will not allow it,” he said.

The minister stressed that it is not possible to “allow” that those who “have done so much damage in the great fraud (…) to leave”, the country.

“It is grotesque how this de facto government behaves,” an international expert said to OT.