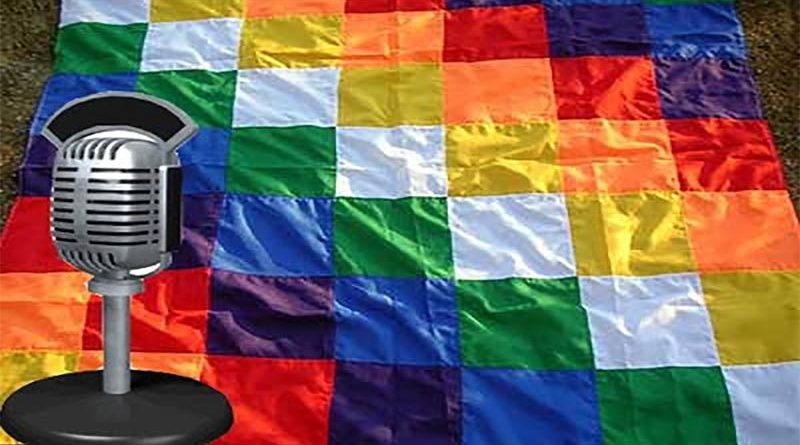 The de facto government of Jeanine Añez on Monday committed another violation of press freedom in Bolivia by silencing Radio Kausachun Coca; this was denounced by the directors of that outlet on their Facebook page.

According to the source, the station equipment located in the town of Buena Vista, North of Santa Cruz, was finally turned off by orders of the Ministry of Communication.

According to the report, for a week the transmissions were gradually interrupted, then it was restored again by the protests of the neighbors, but this time they were permanently shut down.

Censorship and attacks against media and communicators have been part of a permanent de facto government policy in this nation, the media outlet claimed.

Since the coup d’etat against Evo Morales, more than 53 community radio stations have had their operations suspended and the equipment of some of those stations was destroyed, according to information and complaints from various sources.

Last November and December, Bolivian companies that offer private television services, without explanation, took the RT signals in Spanish and the Telesur channel off the air.