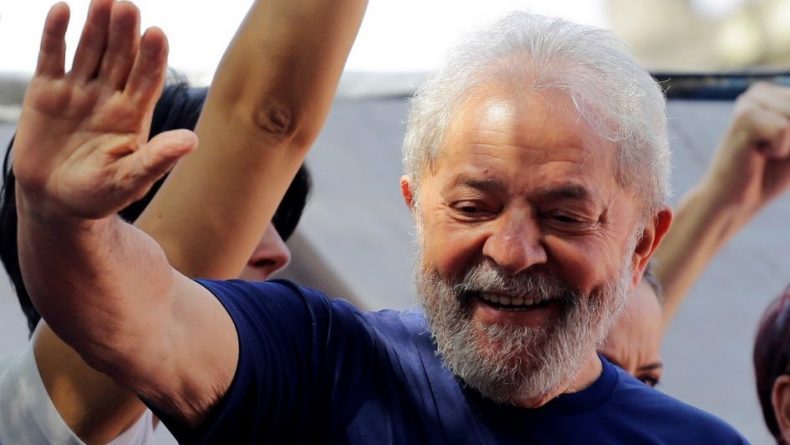 Minister Marco Aurélio, of the Supreme Federal Court, on Wednesday decided the release of all detainees tried in second instance. This decision could benefit the former president Luiz Inácio Lula da Silva.

The ruling orders the release of all prisoners convicted in second instance until the sentences are confirmed by higher courts.

The decision of Aurélio is based on article 283 of the Code of Criminal Procedure, which establishes that a prison sentence only begins to be executed after the so-called “transit in court”, that is, when all appeals processes are completed.

“If the Supreme Court is still Supreme Court, my decision must be fulfilled,” the minister told a local media about the decision to release detainees in the second instance.

The leader of the Workers Party (PT) remains in the prison of Curitiba (Paraná) since last April 7 and is still pending appeals in higher courts.