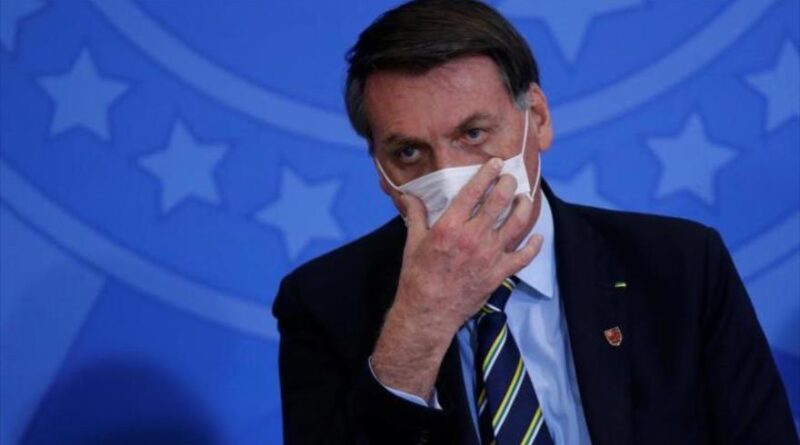 The Brazilian opposition is discussing how to put together all the requests for impeachment of President Bolsonaro in order to present them together before the Chamber of Deputies.

On Friday, leaders of nine opposition parties of Brazil called a virtual meeting to unify the criteria in the requests for impeachment of the president of Brazil, Jair Bolsonaro.

All of them point their fingers at the extreme-right head of state for being the one responsible for the present crisis in Brazil generated by the COVID-19 pandemic. To date, there are 105 impeachment requests against the former military official.

Last week, despite efforts on part of opposition parties, the President of the Senate, Rodrigo Pacheco, refused to open an impeachment process against Bolsonaro. “It cannot be a process of revenge,” he said. “It is necessary to evaluate the legal aspects, to analyze the dissatisfaction that exists regarding a minister or the president of the republic.”

Demands for removal of Bolsonaro are increasing by the day, not only due to the profound political, economic and institutional crisis that is challenging the country at the moment, but also due to the disputes between the president and the ranks of the armed forces. However, the most pressing problem is the uncontrollable spread of COVID-19 through the country, which, according to latest data released by the global statistics web portal Worldometer, has caused 383,657 deaths in Brazil.

Featured image: President of Brazil, Jair Bolsonaro, at an event in Planalto Palace in Brasilia, on June 17, 2020. Photo: Reuters