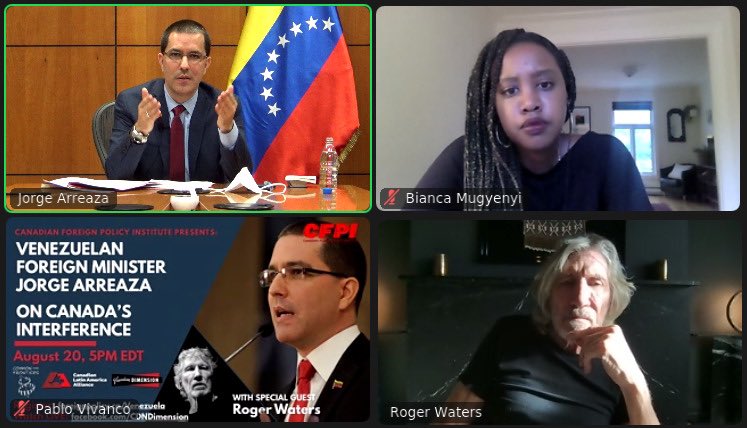 Canadian Dimension (CD) rightfully claims that it is “the longest-standing voice of the left in Canada. For more than half-a-century [since 1963], CD has provided a forum for lively and radical debate where red meets green, socialists take on social democrats, Indigenous voices are heard, activists report from every corner of the country, and the latest books and films are critically reviewed.”

For most of its lifetime, it was published in print format. However, in the summer of 2019, it had to announce: “With this issue of Canadian Dimension, we draw the curtain on 56 years in print. This decision – the result of perpetual penury due to debt, shrinking grants, a decrescent subscriber base, and the pressures of the contemporary media environment – would be more heart-rending than it is, were it not for the promise of eternal life in cyberspace. So, in fittingly dialectical terms, this is at once a demise and a transcendence of English-speaking Canada’s longest-lived radical left magazine, published in Winnipeg for the last six decades.”

It goes on to write, I think modestly, that “although CD is a political project that first found expression in print, that project is not tethered to a specific medium. Our aim has always been to give voice to left ideas and to spark discussion. Today, with the irrevocable rise of the Web, the conversation to which we want to contribute is taking place principally online. And we plan to continue speaking our piece in that vital virtual space.”

It concludes in an optimistic tone:

“As we bow out of the tangible world of print, we want to thank our subscribers – both the stalwarts and the relative newcomers to CD – for their sustaining solidarity. ¡Hasta la victoria siempre!”

Since that announcement in the summer of 2019 about going entirely digital, CD has never ceased to amaze. Its devoted staff is successfully making the transition from the “old generation” of print media to the modern digital format. In fact, the conversion has been so significant that CD is by now one of the leading alternative social media outlets in Canada.

One such example is CD’s refreshingly protagonist role as the media host of the online conference on August 20 this year, featuring Venezuelan Foreign Minister of People’s Power, Jorge Arreaza. Organized principally by the Canadian Foreign Policy Institute, co-sponsored and supported by dozens of organizations, the CD live-streaming event and recording was impeccable. Moreover, in a video clip just released, CD shows just how successful it has been, not only in making the transition from print to digital, but also in the way it is being rejuvenated on social media.