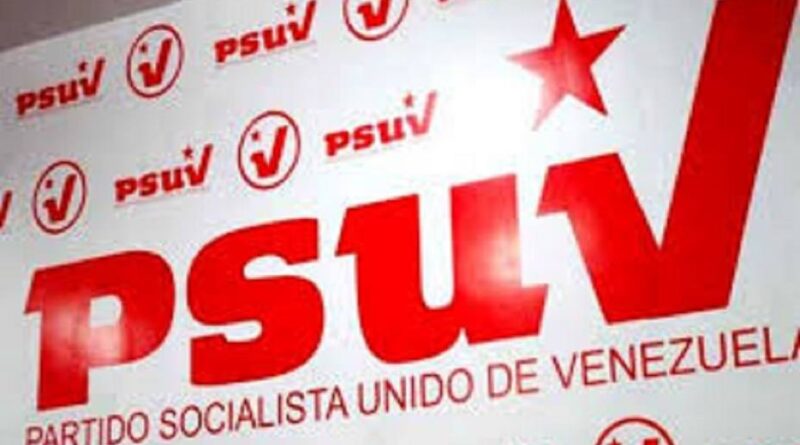 This Tuesday the Venezuelan president, Nicolás Maduro, announced that eight members of his cabinet of ministers will join the electoral battle for the parliamentary elections, on December 6.

RELATED CONTENT: President Maduro on the Case of Aryenis Torrealba and Alfredo Chirinos: They Worked in PDVSA and Leaked Strategic Information to the Enemy
According to the law these ministers will have to leave their posts three months before the parliamentary elections.

During a video-conference with communal representatives from all over the country, Maduro announced that next Friday, September 5, the ministers will have to leave their positions to run as candidates.

“There is a group of Ministers who join the electoral battle and, as established by the Constitution, they must withdraw from their positions on September 5. They are going to battle, together with the people, to defend the People’s Power,” the President stressed.

Pardons are a measure of peace
President Maduro took the opportunity to make a call to the population for political understanding and peace that is promoted by the national government.

He made reference to the pardon measure granted this Monday to 110 opponents, and stressed that it was a peace measure to guarantee national dialogue and promote participation.

He explained that the decision seeks to create the right conditions for the electoral contest to be guaranteed. “I assume full responsibility for the pardon decree that I signed yesterday and I believe in peace and we will go that way,” Maduro said.