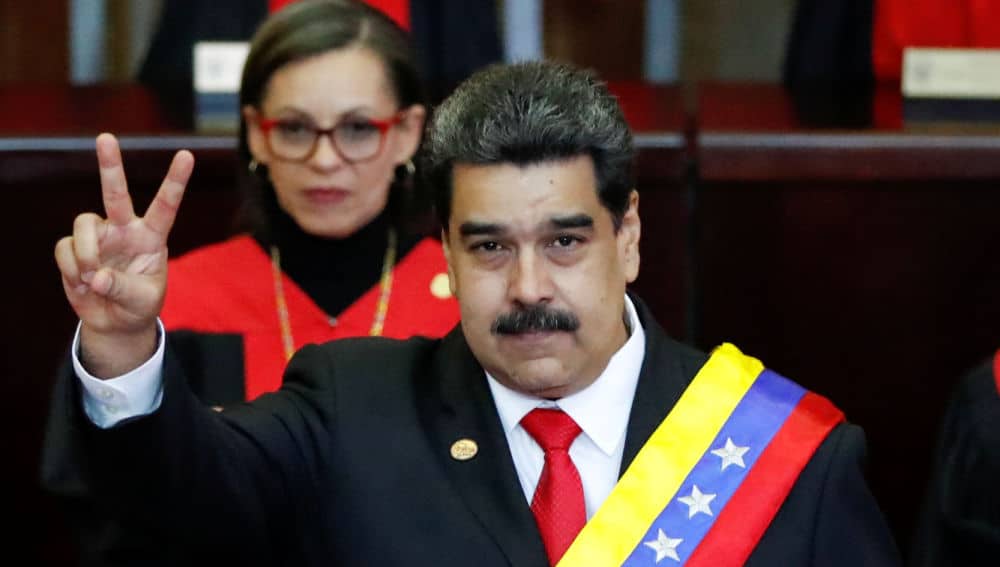 One day after the Presidential Decree was announced, in which a large group of anti-Chavista politicians and individuals who had pending accounts with Venezuelan justice were pardoned, the President of the Republic Nicolás Maduro assumed responsibility for the decision.

“I want peace,” Maduro said, referring to the political action that quickly became controversial on social media, specially among Chavismo. “I understand the outrage,” he continued, but criticism of the Decree is not going to push us towards participation and the resolution of problems in Venezuela.

The Venezuelan president explained that this decision to free more than 100 opposition activists and individuals linked even with actions against his own life has a reason for being. “I know what I’m doing, like when I called the Constituent Assembly,” he lashed out. This should be a motivation to advance in the dialogue and create the conditions for broad electoral participation.

These statements were made this Tuesday, September 1, from Miraflores Palace, from where he held a videoconference on the “2020 Communal Productive Offensive.”

The head of European diplomacy, Josep Borrell, welcomed the pardon granted by President Nicolas Maduro on August 31 to 110 opposition deputies and political leaders.

“The release of a considerable number of political prisoners and deputies persecuted in Venezuela is good news and a sine qua non condition to continue advancing in the organization of free, inclusive and transparent elections,” Borrell wrote on his Twitter account.

Michelle Bachelet, the UN High Commissioner for Human Rights (Acnudh), also stated that the pardon is an important step to improve the human rights situation in the country.

“I value this decision as a significant step in the efforts to open the democratic space and improve the human rights situation in the country,” said Bachelet.