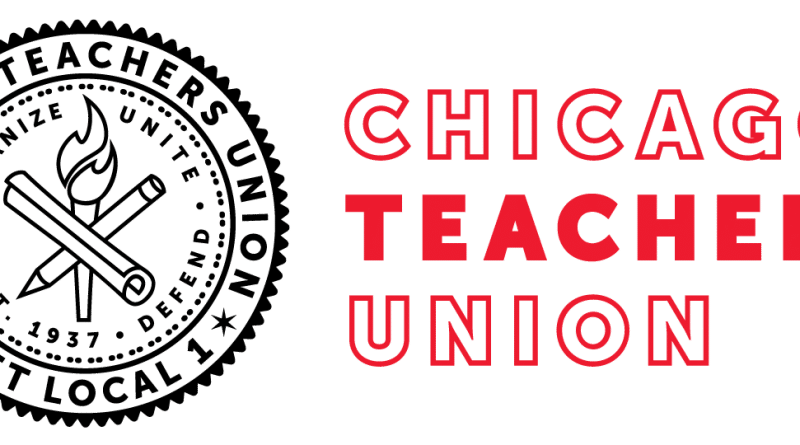 The legendary Chicago Teachers Union just passed a resolution denouncing the US lead regime change operation against Venezuela and opposing the prospect of a US invasion on the South American country.

Below is the full text of the resolution:

CTU RESOLUTION
TO OPPOSE THE INVASION OF VENEZUELA

WHEREAS, the principal of “sovereign equality” is a fundamental notion of the UN
(United Nations) Charter of Nations and the UN has stated in this document’s
Preamble that nations come together in that body “to unite our strength to maintain
international peace and security, and to ensure, by the acceptance of principles and
the institution of methods, that armed force shall not be used, save in the common
interest …,” and

WHEREAS, Article 2 (4) of the Charter of the United Nations states that, “All
members shall refrain in their international relations from the threat or use of force
against the territorial integrity or political independence of any state, or in any other
manner inconsistent with the purposes of the United Nations,” and

WHEREAS, the current Trump administration, various European nations, and the
Lima Group in South America, has recently made menacing pronouncements against
the sovereign state of Venezuela by discrediting the result of the May 20, 2018,
Venezuelan presidential election of Nicolas Maduro, and have backed the selfdeclared “Presidency” of Juan Guaido, President of the National Assembly of
Venezuela; and

WHEREAS, President Trump’s current Special Envoy to Venezuela, Elliot Abrams
was involved in the April 11, 2002, attempted coup in Venezuela that removed then
Venezuelan Hugo Chavez from power for less than 48 hours before a popular
uprising put him back in office; and the current National Security Advisor John
Bolton have accused Venezuela of being part of a “troika of evil” that includes Cuba
and Nicaragua; and another major actor in this U.S. foreign adventure, U.S. Secretary
of State Mike Pompeo along with Elliot Abrams was a key player in the so called
“dirty wars” in Latin America 1980s that involved Nicaragua, El Salvador, and Chile;
and

WHEREAS, the U.S. has recently attempted to provoke a border incident with the
Maduro government by moving $20 million worth of “aid” to Venezuela after it has
frozen the foreign assets of that country, discouraged other countries from doing
business with Venezuela, and imposed sanctions that increase the poverty and
misery of the general population by costing the Venezuelan government billions
ever year, and

WHEREAS, the United Nations, the International Red Cross, and other international
relief organizations refused to work with the U.S. on delivering this “aid” to
Venezuela, which they say is politically motivated; and the Venezuelan government
considers a Trojan Horse for an eventual military invasion, and
36 WHEREAS, U.S. President Donald Trump, U.S. National Security Advisor John Bolton, and U.S. Secretary of State Mike Pompeo have all explicitly stated that U.S.
corporations should control the oil resources in Venezuela, which implies that this will be a war for oil; and Secretary of State Mike Pompeo stated that the elected Venezuelan President, Nicolas Maduro’s “days in office are numbered,” and

WHEREAS, the world is still reeling from the war for oil in Iraq, which has left that country in shambles and continues to destabilize the middle east to this day, therefore be it

RESOLVED, that the Chicago Teachers Union (CTU) publicly states its opposition to any military invasion of the sovereign state of Venezuela, and insists on dialogue, diplomacy, and negotiation as the means to resolve this crisis, and be it further

RESOLVED, that the CTU advocate for the suspension of the current sanctions against Venezuela, and for the U.S. to cease all threats, military mobilization, and interference in the economic and internal politics and affairs of the Venezuelan people; and respect the right of self-determination of this sovereign nation in accordance with U.S. stated commitment to the rule of law.