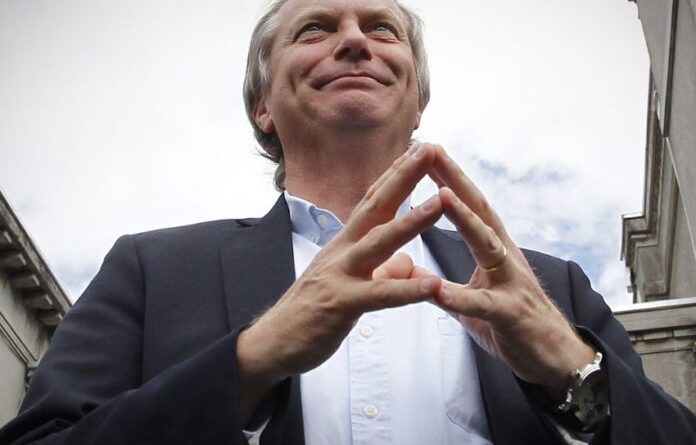 With Chile on the verge of the second round of presidential elections scheduled for Sunday, December 19, between Gabriel Boric and José Antonio Kast, the far-right candidate Kast persists in his promises to grant pardons to all torturers who were at the service of the Augusto Pinochet dictatorship.

In fact, on Thursday, December 16, just three days before the polls, Raúl Meza, spokesperson for the inmates serving time for human rights violations, informed that Kast visited one of the Pinochet henchmen with the most number of convictions, Miguel Krasnoff.

Krasnoff, a former military man who was in charge of Pinochet’s secret police, the infamous Directorate of National Intelligence (DINA), is currently serving sentences totaling more than 600 years in prison. He is now 75 years old.

Meza also asserted that Kast “has personally managed or tried to manage pardons from the Sebastián Piñera government.” The objective was to secure the release of prisoners who had been collaborators of the dictatorship.

The second round election
Although José Antonio Kast led the first round by obtaining 27.9% of the vote, recent polls have given progressive candidate Gabriel Boric an advantage. However, both candidates are still working to attract the significant numbers of undecided voters.

Kast has maintained a discourse that some citizens have considered as an incitement to hatred, as he has threatened to erase all references to the assassinated former president, socialist Salvador Allende, and has praised the Pinochet regime, which is considered the bloodiest of all dictatorships in Latin America.

For this reason, some political and social sectors have pointed out that Kast incurs in sectarianism and disregard for Chilean institutions by disrespecting the suffering of millions of families during the Pinochet dictatorship.