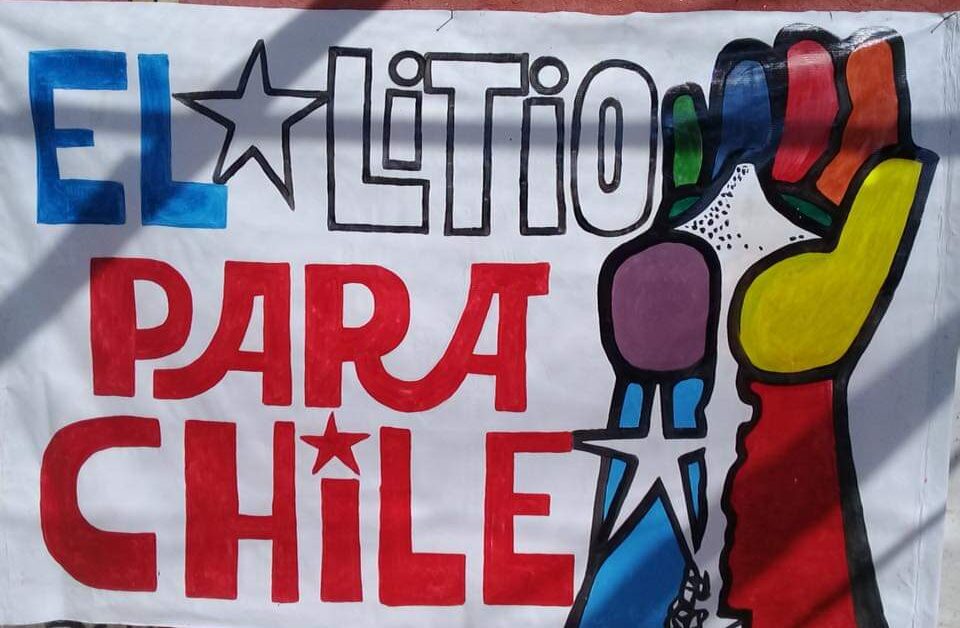 Several social and political sectors in Chile repudiated the decision of outgoing President Sebastián Piñera, who, just two months before the end of his term, is giving on lease for 29 years the exploitation of 400,000 tons of lithium to national and foreign private companies. Multiple Chilean social movements called for demonstrations in streets to repudiate this maneuver.

The ministerial team of the president-elect of Chile, Gabriel Boric, requested Piñera to postpone the process that is scheduled to take place on January 14, and would be carried out through the Ministry of Energy and Mining. The date of the tender was announced by Juan Carlos Jobet, minister of Energy and Mining, who also announced the names of the companies that were awarded the tender.

While some protesters denounced that the tender privileges private companies to the detriment of the State , other sectors warn that the communities—many of which are indigenous—that live in the regions where mining will take place, are in danger from the environmental fallout.

Opposition deputies presented an appeal for protection of the communities and two bills to stop the bidding. They repudiated that the outgoing government is negotiating and ceding the rights of a strategic natural resource to private interests and point to a lack of transparency. It must be noted that Chile has 44% of the world’s lithium reserves.