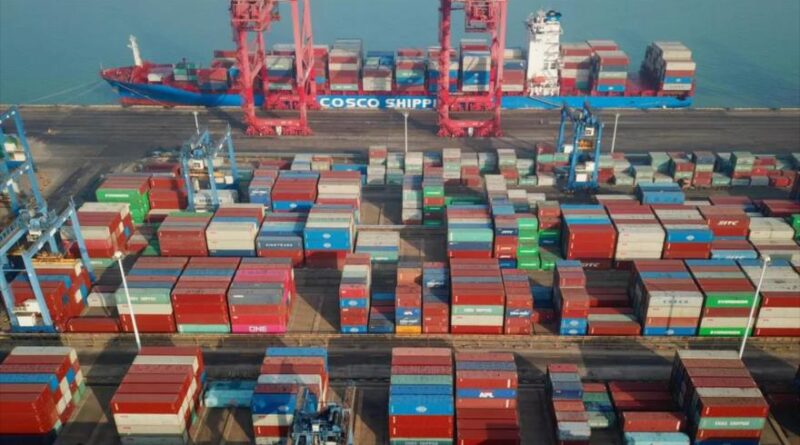 For the first time, China surpassed the United States and became the main trading partner of the European Union (EU).

As indicated this Monday by the European statistics agency Eurostat, during the third quarter of 2020 the Asian giant became the primary trading partner of the EU, ahead of the US, due to the rapid recovery of Chinese economy after the impact of the COVID-19 pandemic.

During the first nine months of 2020, exchanges between the EU and China reached €586 billion, compared with €555 billion of trade between the US and the European bloc.

RELATED CONTENT: Venezuela to Produce Insulin in Alliance with Russia

In addition to the COVID-19 crisis, trade between the EU and the United States was affected by a series of disputes and retaliatory measures that have resulted in tariffs on steel and other products.

The dethronement of the US came as the EU and China seek to ratify an investment agreement negotiated over several years that would give European companies better access to the Chinese market.

Behind China and the United States, the United Kingdom, despite not being part of the European Union, was the third most important trading partner of the EU.

Featured image: Freight containers in a loading and unloading zone in the port of Lianyungang, east China, January 14, 2021. (Photo: AFP).