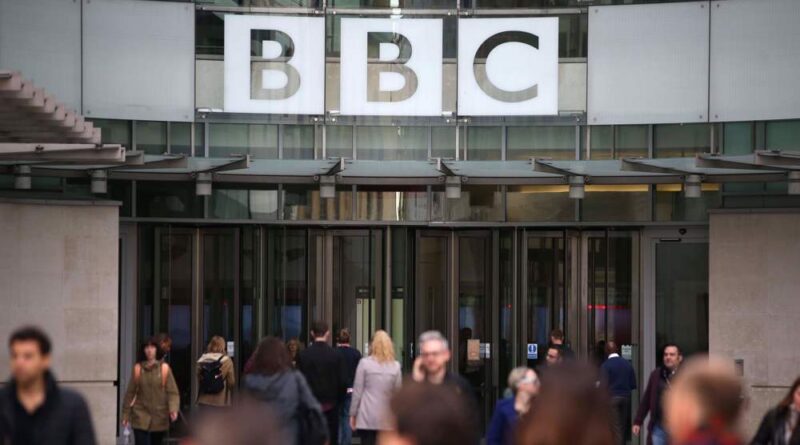 Therefore, the administration said, it will not accept the channel’s new annual application to air in China.

Beijing on Friday denounced BBC for reporting “fake news” about its handling of the coronavirus pandemic, demanding an apology from the British broadcaster for politicizing the health issue.

The BBC’s Beijing office aired a video claiming it showed Chinese law enforcement authorities “violently” enforcing coronavirus restrictions, but it turned out to be a video clip of an anti-terrorism drill in the country.

The latest development also follows a decision by Britain’s media watchdog Ofcom to revoke the license of China Global Television Network (CGTN) to broadcast in the United Kingdom.

Ofcom said on February 4 that Star China Media Limited (SCML)—the company that owns the UK license for CGTN—does not have day-to-day control over the English-language satellite news channel.

The Chinese Foreign Ministry condemned the ruling, saying it was “based on ideological prejudice and political reasons.”

Featured image: In this file photo taken on October 30, 2017 people pass the entrance of the headquarters of the British Broadcasting Corporation (BBC) in London. (Photo by AFP)