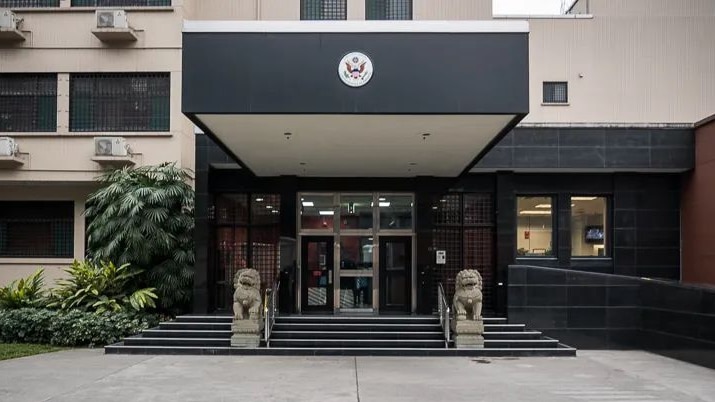 The Chinese Foreign Ministry informed the United States embassy on Friday of the decision to withdraw its consent for the establishment and operation of the US consulate general in the southwestern Chinese city of Chengdu, according to Xinhua.

The ministry also established specific requirements on the cessation of all operations and events by the consulate general, according to a statement issued by the foreign ministry. The consulate general had a staff of 130 employees, 100 of them being local employees and 30 diplomatic/consular staff.

The document notes that the US had launched a unilateral provocation on July 21 by abruptly demanding that China close its consulate general in Houston, Texas.

“The US measure seriously violated international law, the basic rules of international relations and the terms of the Consular Convention between China and the United States. This seriously damaged Sino-US relations,” according to the statement.

RELATED CONTENT: The Vaccine Race is the Next Phase of the COVID World Order

The text explains that “the measure adopted by China is a legitimate and necessary response to the unjustified act of the United States. It is in accordance with international law, the basic rules of international relations and customary diplomatic practices.”

“Once again, we urge the United States to immediately retract its wrong decision and create the necessary conditions to get the bilateral relationship back on track,” the statement from the Chinese government concludes.