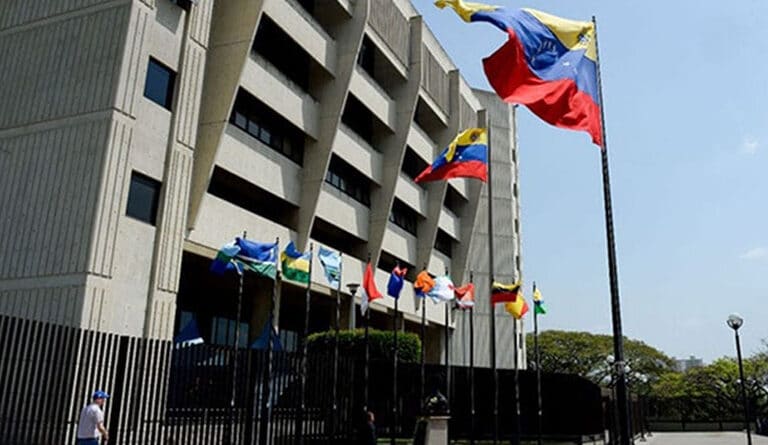 The Criminal Chamber of the Venezuelan Supreme Court of Justice (TSJ) ruled unrestricted freedom in favor of Krauth Peter Wendelin (60), a German citizen who is required in his country for allegedly being involved in the crime of conspiracy to cause an explosion, as read in the Judgment No. 006.

The German Federal Supreme Court issued an arrest warrant against Wendelin, who is being accused of having attempted to blow up the Grünau prison, located in Berlin, Germany, on April 11, 1995. He was therefore listed by Interpol with a red notification, so the countries where Wendelin entered would detain him and evaluate his extradition to Germany.

RELATED CONTENT: With Secret Police, Trump’s Practicing Fascism in the Streets of our Cities

In response to this red notification, Interpol-Venezuela detained Wendelin on November 16, 2019 at the Juan Pablo Pérez Alfonzo airport, located in El Vigía (Mer). The 4th Municipal Court of Mérida decreed its exclusive jurisdiction and forwarded the file to the Criminal Chamber so that they could rule on the extradition requested by Germany on January 3, 2020. In the file, the German authorities said that Wendolin was a member of the group “Das Komitee” whom they describe as a terrorist group and whose purpose compromises “the existence and security of the Federal Republic of Germany.”

When analyzing the extradition request, the Venezuelan magistrates detected that the statute of limitations for the crime imputed to Wendelin had passed. But, in addition, they determined that the German was in Venezuela under refugee status, a reason that prevented them from surrendering him to extradition. “No person seeking refuge or asylum will be rejected or subject to any measure that forces them to return to the territory where their life, physical integrity or freedom is at risk,” the justices remarked.

Based on these arguments, the Criminal Chamber declared the formal request for extradition presented by the government of the Federal Republic of Germany, against Wendelin, inadmissible. Consequently, the magistrates ordered the cessation of the measure of deprivation of liberty and decreed his freedom without restrictions. Finally, the Chamber ordered the record of the file, according to the sentence drawn up by Judge Yanina Karabin.