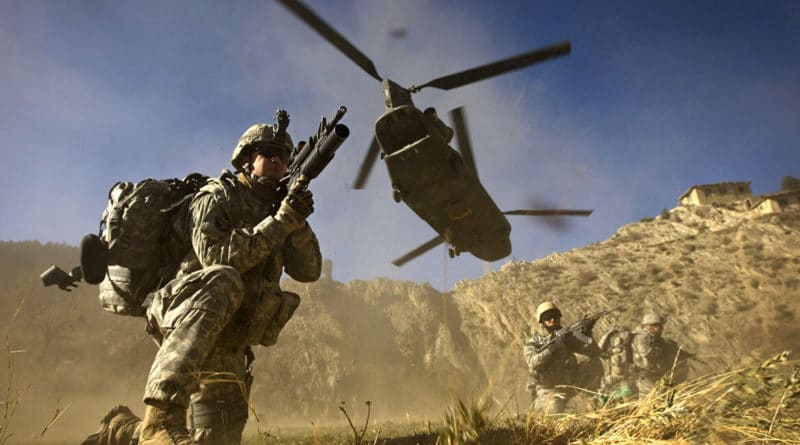 BOGOTÁ (Sputnik) – The government of Colombia and the personnel of the United States military forces will participate from the 9th and until the 20th of this month in a bilateral exercise called Exercise Vita in different areas of the department of the La Guajira (northern) border with Venezuela.

“The Vita Exercise will benefit local communities, as well as the participants of the exercise, who will hone skills and competencies that will allow the maintenance of the highest level of enlistment not only in the operational field of the troops but also in humanitarian care,” reported the Colombian Foreign Ministry in a statement.

According to the Secretary of State, during the exercise, medical attention will be provided to the inhabitants of the indigenous communities of the municipalities of Carrizal, Tres Bocas, Porshina and Jojoncito, and will be led by the medical personnel of the American Joint Task Force Bravo and Colombian military forces.

“The exercise will include the use of helicopters from the 1-228 Aviation Regiment (US) that will support medical operations and civil affairs in remote areas, while simultaneously conducting training on interoperability with the Colombian military forces,” adds the document.

Lastly, the Ministry of Foreign Affairs stated that the purpose of the exercise is to carry out combined training and to train in strategic, medical and tactical operations in the face of humanitarian disasters.