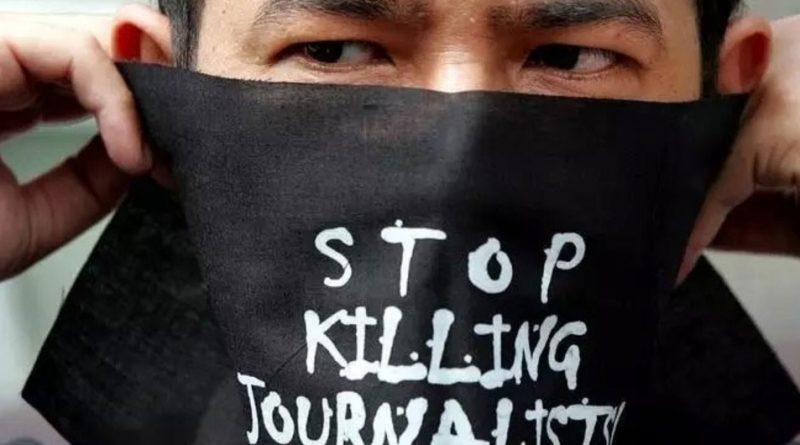 Two gunmen shot dead on Friday night the journalist Javier Córdoba Chaguendo, 32, while broadcasting his musical program on the Planeta Stereo chain from Llorente (Nariño, Colombia), as reported by the Foundation for Twitter Press Freedom (FLIP).

“The FLIP regrets and rejects the murder of Javier Córdoba Chaguendo,” says the agency’s message, which warns of “the total absence of a state” in Nariño and the “growing increase in threats against journalists.” Along the same lines, they demand “immediate actions” from the prosecutor and the police to “clarify the circumstances” of the homicide.

According to Blu Radio, the attackers entered the cabin where Córdoba was working and, “without saying a word,” shot him several times with a firearm, then fled on a motorcycle. The authorities have opened an investigation to clarify who the perpetrators of the crime are and their whereabouts, as well as the causes of the event.

For its part, the European Union in Colombia has condemned the events and the current situation suffered by journalists in that Colombian department. “The development of a country also depends on its right to be informed. For a threat-free press,” says the message of this delegation on Twitter.