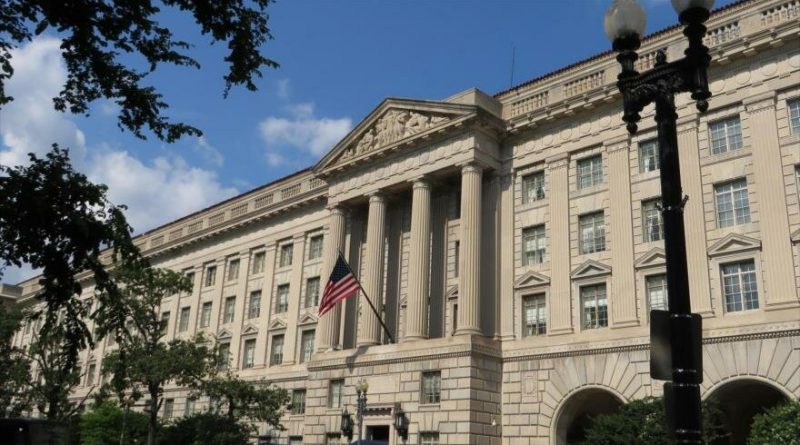 The United States intensified the embargo on Cuba with more sanctions, arguing that it is because of “the repression of its own people” and its solidarity in support of the Venezuelan government.

“It will further restrict the Cuban regime’s access to commercial airplanes and other goods” through the Office of Industry and Security (BIS), the US Department of Commerce reports Friday in a statement.

Washington blames the new sanctions against Cuba on “the repression of its own people” and its support for the government of the President of Venezuela, Nicolás Maduro.

In this sense, the US administration announces the revocation of the existing licenses for the rental of airplanes to Cuba-owned airlines, because as the note alleges, the island transports tourists through these planes, subject to the jurisdiction of the BIS, to generate income that will be used in illicit activities, so it will reject future applications for the rental of the devices.

It will further restrict the Cuban regime’s access to commercial airplanes and other goods ”through the Office of Industry and Security (BIS), the US Department of Commerce reports in a statement.

The statement reaffirms that the US will continue to act against Cuba until it ends his collaborations with Venezuela.

At the announcement, the reaction of the president of Cuba, Miguel Díaz-Canel, was to condemn the new sanctions on Twitter the because they intensify the blockade against the island.

Washington believes that the support of the Cuban government, as well as that of Russia, is providing a lifejacket to Maduro. For this reason, the Trump administration has turned its attention to the greater of the Antilles by intensifying the sanctions that point, among other things, to oil shipments from Venezuela to Cuba.

At the beginning of last September, the US Department of the Treasury announced a tightening of sanctions against Cuba for supporting the legitimate Venezuelan government.

Havana has repudiated again and again the sanctions that the US has imposed on it for its support of Venezuela, reiterating that his alliance with the Bolivarian government “is not negotiable. ”

Featured image: The building of the US Department of Commerce, based in Washington (capital).