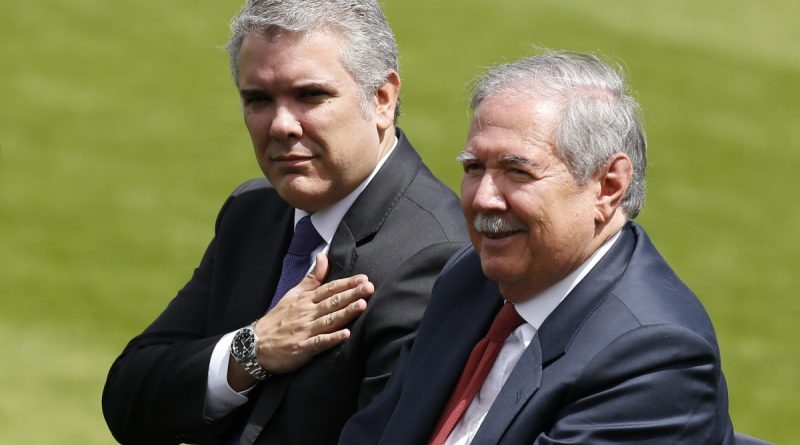 The Colombian Defense Minister, Guillermo Botero, resigned on Wednesday after the scandal caused by the killing of at least seven minors after a bombing in an area of San Vicente del Caguán (Caquetá), in the south of the country.

On August 30, Botero reported through his Twitter account that nine members of the Armed Residual Armed Groups (GAO) had died, as the dissident groups of the FARC-EP are also called. “Criminals are warned: they surrender or they will be defeated,” he added in his tweet knowing that event killed 12 year old girl who was presented to the public as insurgent.

Days later, the Minister of Defense updated the figure to 14 deceased persons, among which was “Gildardo El Cucho”, who allegedly belonged to the residual armed groups.

This operation, which was the first action of the State security forces after the announcement of the Colombian Justice fugitive Iván Márquez and a group of guerrillas returning to arms, was highlighted as a “victory” for Duque’s government.