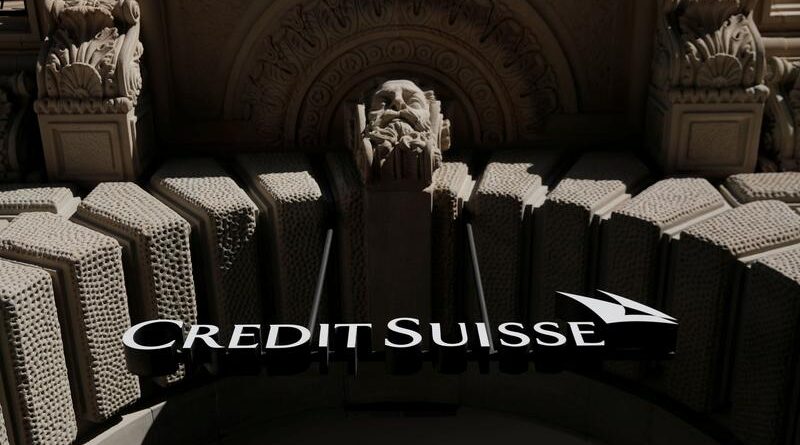 In an economic forecast made public by the controversial AP journalist Joshua Goodman last Friday, March 26, which could be defined as a suspicious and unusual compliment, the Credit Suisse bank foresees the Bolivarian Republic of Venezuela to have a GDP increase of 4% in 2021.

The forecast is a surprise because the international financial institution considers the fact that the South American country is subject to a commercial and financial blockade, to which private corporations such as Credit Suisse itself capitulates, under the direction of the United States government and the European Union.

“We project that Venezuela will post this year its first real GDP growth print since 2013,” wrote Credit Suisse. “The revival in domestic demand, which we have long been noting, is becoming more apparent in the data. Venezuela is a country with major crises on many fronts and with some of the most challenging living conditions in Latin America. However, GDP accounting involves numbers, not emotions.”

NEW: @CreditSuisse forecasts Venezuela's GDP will expand 4%, which would be the first growth in the crisis-wracked economy since 2013. Maduro's relaxing of currency controls has "rekindled economic activity — even if just slightly. Growth this year is NOT just a dead cat bounce." pic.twitter.com/4wIfjdU93v

On the other hand, the multiple complaints regarding the Swiss firm are public and notorious, for repeated cases of fraud, corruption and irregularities. In this sense, the bad reputation attributed to the bank clouds its references to the Venezuelan economy in disrepute.

Regardless, the Venezuelan government is promoting a series of economic measures that seek to break the sanctions and have managed to establish strategic alliances that are bearing their first fruits. For example, with the installation of the new National Assembly, the Anti-blockade Law opened new spaces for investment and reactivation of production.

Bad reputation
The disreputable history of the Credit Suisse financial includes a record for receiving the highest fine imposed on an international bank in 2019, $2.5 billion for tax evasion.

Likewise, in 2019 the Swiss bank set a new standard with its implication in one of the 10 largest financial scandals in history, which led to a lawsuit before a UK court for fraud totaling €1.76 billion.

On that occasion, a group of bankers belonging to Credit Suisse diverted millions of dollars associated with the fishing industry and bribed government officials for the execution of various acts of corruption.

Featured image: Credit Suisse is forecasting an economic growth of 4% in Venezuela’s GDP for 2021. File photo.