Delsa Solórzano is a former deputy for Un Nuevo Tiempo, a party made up of former Accion Democratica party but in 2018 se formed her own political party called Encuentro Ciudadano. File photo.

David Smolansky issued a call from Washington—where he lives—through his Twitter account, asking his followers not to participate in the 21N regional elections. The opposition’s divisions are so intense in every field that they do not even make an attempt to hide them. This fugitive from Venezuelan justice continues his political operations from the United States.

Not only Smolansky called for abstention: the political operator Carla Angola—a Venezuelan extreme-right journalist based in Miami—also attacked Guaidó and other opponents. They expressed their frustration that Guaidó and the G4 coalition have chosen, for the time being, to participate in the November 21 mega-elections, whereas Angola and her followers demand a military invasion.

At the same time, the leader of the political organization Vente Venezuela, María Corina Machado, continues to call for abstention. All this, despite the fact that the majority of the extreme-right opposition, the G4, have now declared that they will participate in the upcoming regional elections. 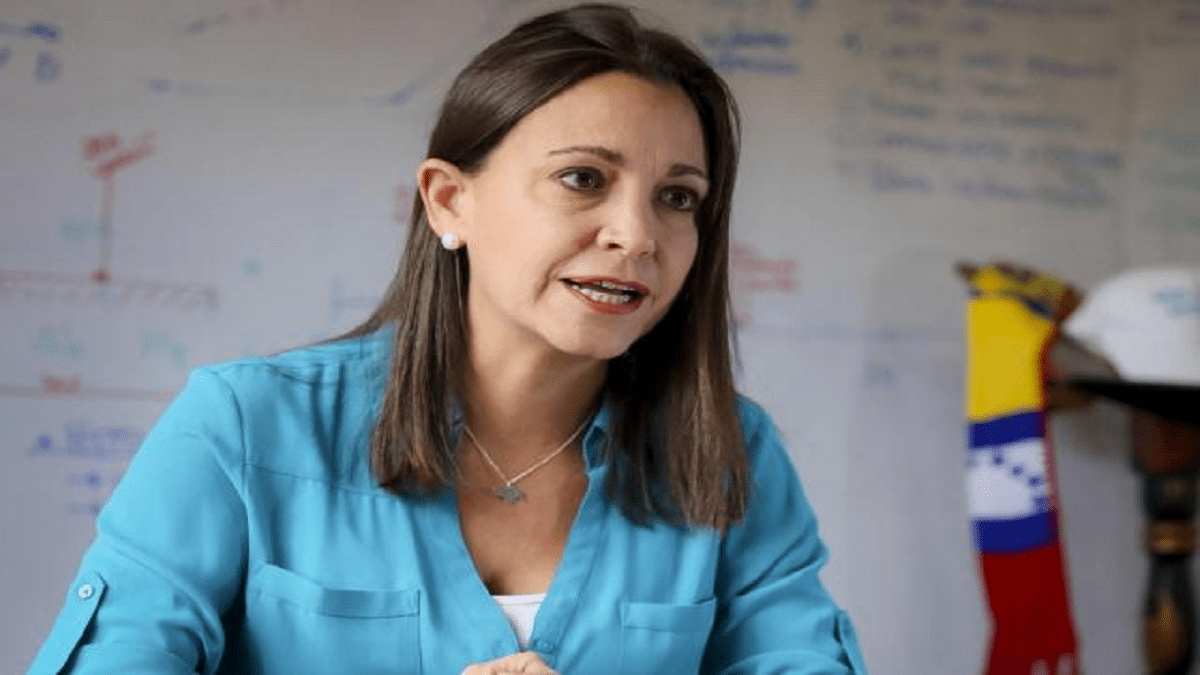 At no point in the years in which Chavismo has governed has the opposition been homogeneous, much less united—to the point where Henrique Capriles once quipped that there should be a metal detector by the entrance to meetings of opposition forces. 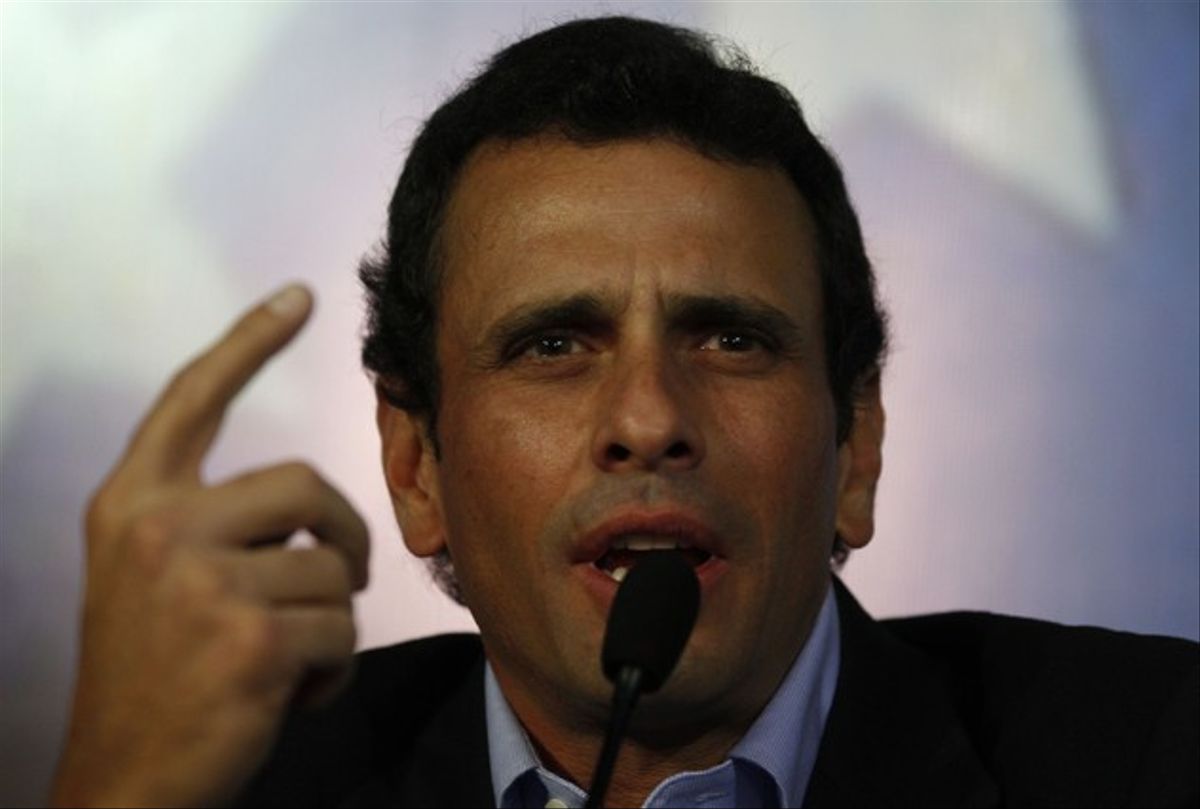 The various right-wing blocs in Venezuela have revealed their lack of unity repeatedly. For example, in the last parliamentary elections, an opposition sector participated and won several seats in the legislative assembly.

The public spats between Henrique Capriles Radonski, Juan Guaidó, and María Machado provide another widely reported example of the discord. Disparagements and insults come and go from their mouths in front of the cameras. “Strength is in the union,” goes the well-known saying, while “divided we are más escuálidos [weaker]”  would be more appropriate to the Venezuelan opposition.

Delsa Solórzano and Encuentro Ciudadano
Delsa Solórzano announced that the faction of the Venezuelan opposition that she represents will boycott the regional elections scheduled for November 21. One day before, opposition leader Henry Ramos Allup announced that the parties of the so-called G4 would rejoin the democratic route for the upcoming election of governors and mayors. Solórzano’s position reveals the divisions that remain between right-wing opposition parties.

For this reason, on behalf of the Encuentro Ciudadano party, she released a statement which affirmed that the organization has concluded that political conditions, both electoral and institutional, in their estimation do not comply with the requests of the so-called “National Salvation Agreement,” the failed proposal presented by former deputy Guaidó months ago.

“For this reason, Encuentro Ciudadano announces to the country that we have agreed, within our Federal Executive Directorate… not to participate in the aforementioned event on November 21 2021,” reads the document. The act was unanimously approved by representatives of the small party.

Featured image: Delsa Solórzano is a former deputy for Un Nuevo Tiempo, a party made up of former Democractic Action members, but in 2018 she formed her own political party called Encuentro Ciudadano. File photo.