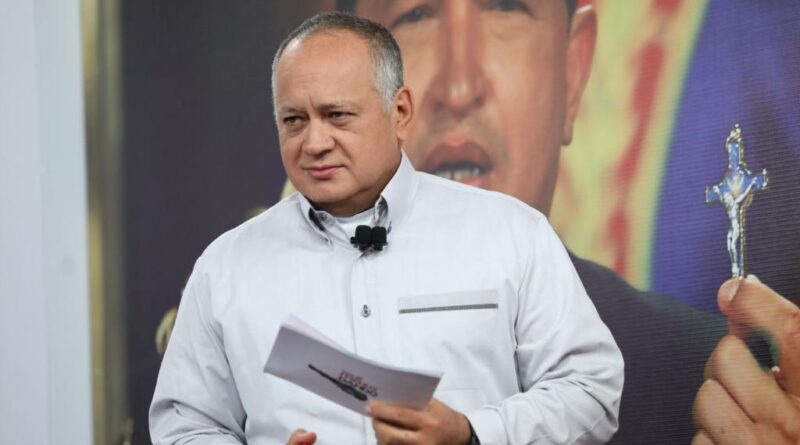 On the evening of Wednesday March 3, during the television program Con el Mazo Dando broadcast by Venezuelan state television channel VTV, Deputy to the National Assembly and First Vice President of the United Socialist Party of Venezuela (PSUV) Diosdado Cabello answered to rumors and confirmed the arrest of nine people involved in planning his kidnapping. Presumably the would-be kidnappers hoped to capture Cabello and collect the $10 million bounty placed on him by the United States. State security authorities and agencies led the operation to capture the suspects.

During the 332nd edition of his television program Cabello responded to a tweet made Wednesday, March 3, by extreme right Miami-based journalist Carla Angola. Cabello quoted her: “‘they tried to kidnap Diosdado Cabello to hand him over to the United States. Some experts believe that it’s not so complicated.'”

“Rivero says that it’s easy to capture me. You can come here to try it,” said Cabello, and held up a photo showing Antonio Rivero in a panic when state security agencies sought him out for involvement in a terrorist plot a few years ago. “This brave man wants to come to Venezuela to look for me,” said Cabello ironically. 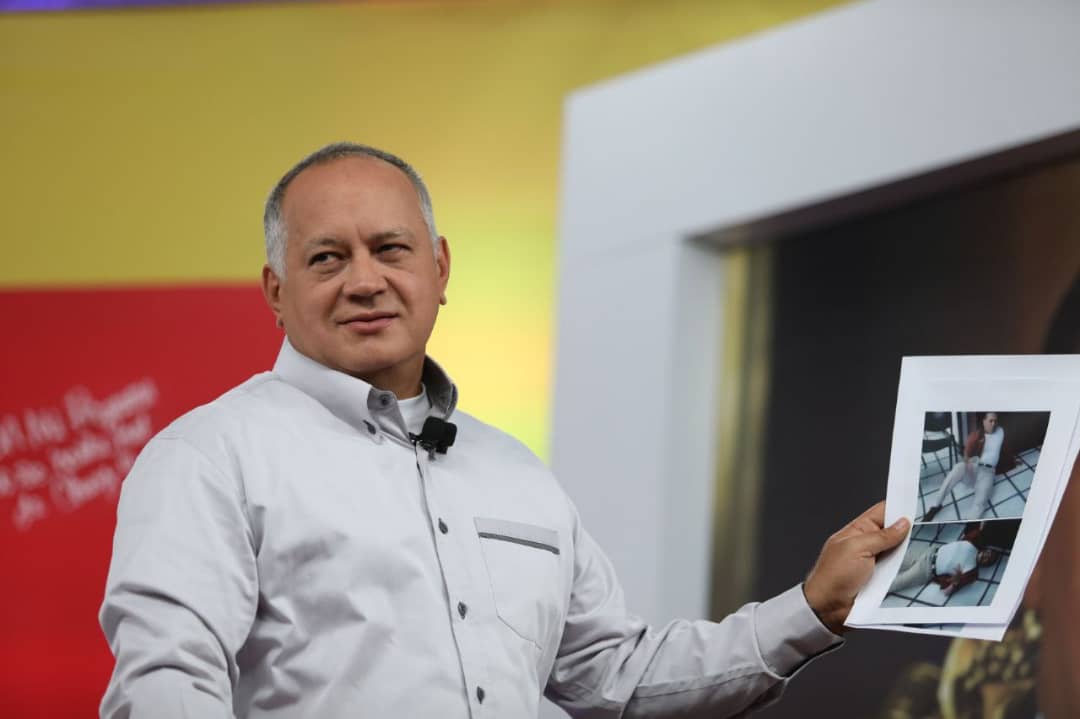 “The truth is that there are nine people detained that the State security agencies identified, following numerous phone-calls and some information that was provided, who were preparing to try kidnapping me, and holding me captive,” confirmed Cabello.

Cabello reported that the suspects were apprehended by state security agencies. One of them was captured in the state of Táchira, bordering Colombia.