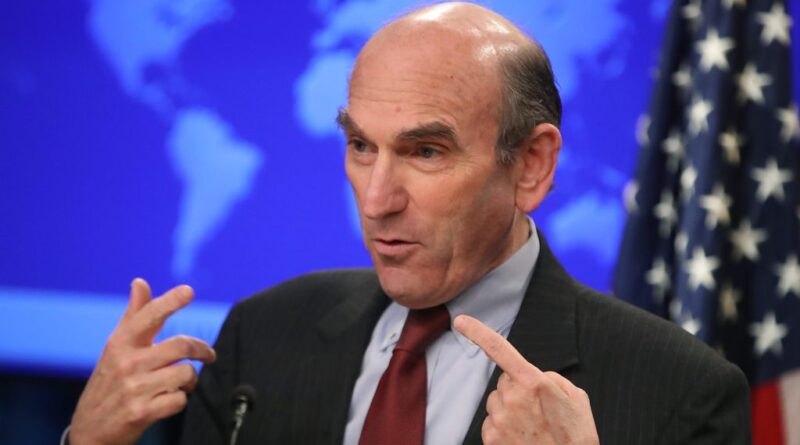 Elliot Abrams, US special representative in charge of Venezuelan and Iranian affairs for the Trump administration, stated in an interview with the Colombian media NTN24 that the Venezuelan opposition should stop its efforts to obtain “magic solutions,” such as an armed invasion and, instead, concentrate on joining forces to accelerate the departure of President Nicolás Maduro from power.

The US official likewise stressed that, when it comes to the task of uniting the opposition, “it does not get any easier when the political leaders of the Venezuelan opposition basically say: ‘I don’t want to do the job, I want a magic rescue.'”

Abrams’ criticism hits directly at the right-wing leader María Corina Machado, who broke away from Juan Guaidó last weekend, questioning, among other aspects, his inability to activate the dispatch of a multinational military force through the Inter-American Treaty of Reciprocal Assistance (Spanish acronym TIAR).

RELATED CONTENT: The Fate of the Venezuelan Opposition is on the Table at the White House

In this regard, Abrams commented that “María Corina is completely free to say whatever she wants,” but indicated that such approaches reminded him of “Gabriel García Márquez’s famous magical realism.”

“We consider that the opposition should do the hard work of organizing itself,” he added. In his opinion, the extremist leader [Corina] “is asking for a magical ‘plan B’ that will solve all of Venezuela’s problems. And who is going to come up with that solution? The foreigners who intervene?” he questioned.

Abrams does not consider “that this is a sensible response to the problems facing Venezuela, nor for the need of uniting the opposition.”

However, the exhortation from the US agent seems to contradict what Trump had often declared in the context of his campaign for reelection, urged by the need for votes from Cubans and Venezuelans residing in Florida, a key state for the November 2020 presidential elections in the United States. Trump had not stopped insisting that “all options are on the table when it comes to Venezuela,” including, of course, military intervention.

Featured image: Elliott Abrams wants the Venezuelan opposition to stop depending on “magical solutions” and concentrate on getting united. Photo Mark Wilson/Getty Images.