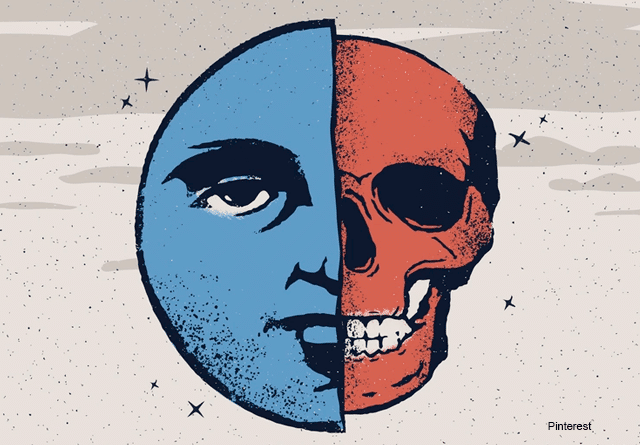 The president of Bolivia, Evo Morales, set aside his presidential investiture to avoid bloodshed, after the police and military forces “suggested” he resign amid death threats against him, his family and members of the Executive branch. That happen after he called for new elections and a new electoral board early on Sunday.

RELATED CONTENT: Piñera: I Have a Lot of Information About Foreign Government Intervention

A tweeter highlighted this action by Morales and compared it with the case of Chile, where the liberal Sebastián Piñera refuses to resign despite the massive demonstrations and brutal repression that his army has unleashed against the Chilean people, and where already more than 20 people have been killed.

For three weeks, when in Chile there was a social implosion that showed the world all its inequality, misery and poverty, President Piñera said that “a war” had been unleashed and ordered the military forces to take the streets, imposed a curfew and state of emergency to avoid the massive demonstrations.

At this time, the people of Chile continue on the streets asking for the resignation of Piñera and a new constitution, because the current one was created by the dictatorship of Augusto Pinochet – who persecuted, tortured and murdered at least 40,000 political and social leaders, after the assassination of President Salvador Allende.