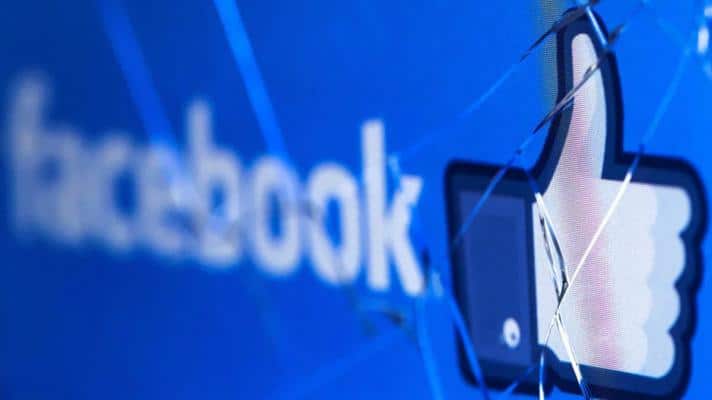 Facebook distributed a total of $8 million among 14 Canadian outlets that participated in the program.

In Argentina in August 2021, Facebook signed an agreement with more than 150 national and local circulation newspapers, supposedly to guarantee that Argentine President Alberto Fernández could not spread “false news” during the local and legislative elections. Facebook gave $1.5 million to its Argentine media partners.

In Brazil, Facebook signed another agreement, in September 2021, with a score of major media outlets that oppose President Jair Bolsonaro. Facebook affirms that its objective is to fight fake news and promote the dissemination of “quality” information during the electoral campaign prior to the upcoming presidential election in Brazil. Mark Zuckerberg’s social media network has allocated $2.6 million to those who have been chosen as “partners” in Brazil.

Over the past few years, Facebook has allocated more than $600 million for the training of journalists and the funding of media outlets around the world, and it now plans to devote another $1 billion for that purpose.