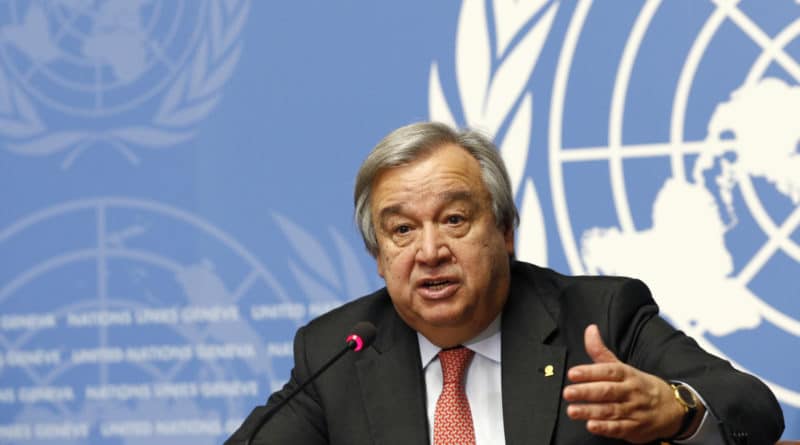 The Secretary General of the United Nations (UN) Antonio Guterres, recognized and applauded this Wednesday, June 3, the agreement signed by the Bolivarian government of Venezuela and deputies of the National Assembly to request international resources for health sector allocations to continue fighting the Covid-19 pandemic.

“He recognizes the role of the Pan American Health Organization, and calls to continue reaching agreements on this basis,” Venezuelan Foreign Minister Jorge Arreaza quoted Guterres on his Twitter account.

The advisory team of the so-called “G4”, made up of opposition political parties, is also part of the pact signed last Tuesday, confirmed the Minister for Communications, Jorge Rodríguez, in a speech from Caracas.

The text establishes a complementary work between public and private health centers, with a series of priority steps that the national government has been applying in the country to control the outbreak of the infection since the start of the Covid-19 pandemic.

The document was signed by the Minister for Health, Carlos Alvarado, the adviser on health issues from the opposition, Dr. Julio Castro, and as a witness, doctor Gerardo de Cossio, representative of the Pan American Organization of the Health (PAHO) and the World Health Organization in Venezuela.