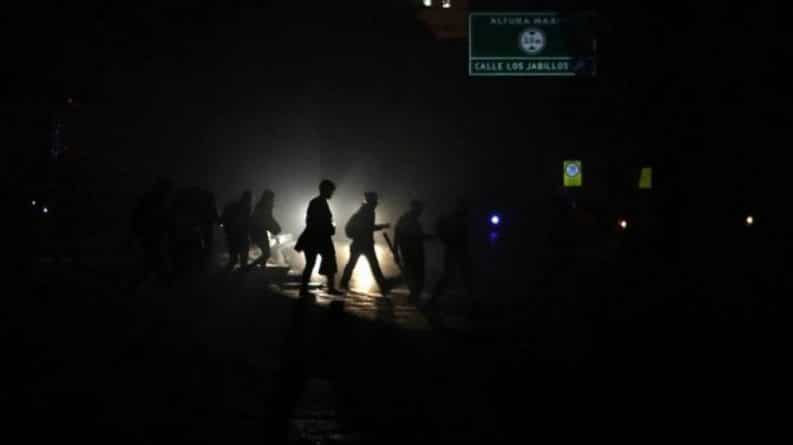 24/04/2019.- The  vice-president of Communication, Culture and Tourism, Jorge Rodríguez, presented the names of 5 suspects allegedly involved in the cybernetic and physical attacks against the Simón Bolívar Hydroelectric Plant, located in Guri,  Bolívar state.

The government of Nicolás Maduro asked Interpol to capture the four citizens abroad, and the vice president stressed that there are currently 19 involved and 5 detainees.

A not minor disclosure at the press conference: more than 50% of the electrical substations in the country have been physically attacked.

The leader recalled that “there were two major attacks on the Guri: the cybernetic of the past March 7 and 9, and the mechanical and physical type of the past days: March 25, 26, 27, 28 and 29.”