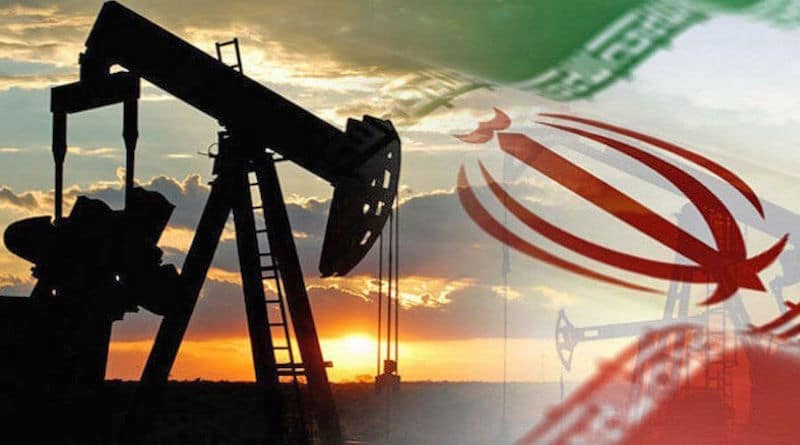 The new government of India wants to hold talks with Iran as soon as possible to resume oil imports through a rupiah payment mechanism, which is expected to bypass the coercive sanctions applied by the US.

The information is from a publication of the Indian medium Print, citing a well-informed source and reviewed by the news agency of the Islamic Republic ( IRNA ).

RELATED CONTENT: Tehran: US Must Change Behavior Towards Iran; Shift in Tone Not Enough

The source, who wished to remain anonymous, said that New Delhi is studying importing limited quantities of Iranian oil, taking into account the US blockade.

Another Indian official added that the oil exchanges are likely to be carried out through the Iranian bank Pasargad, to which the Indian government recently granted the license to open a branch in Bombay .

RELATED CONTENT: “We will Sink US Warships With 2 Secret Weapons”: Iranian Commander Warns on US Threats

India stated that negotiations with Iran are a priority for its government, noting that the continuation of oil imports, although limited, is a message to Tehran regarding India’s position and diplomacy.

The US was forced to retract its policy that aimed to reduce to zero the sales of Iranian crude after the imposition of coercive and unilateral measures. And for that reason, it exempted eight countries, including India, from that prohibition for a period of 6 months, although subsequently these exemptions were not extended.