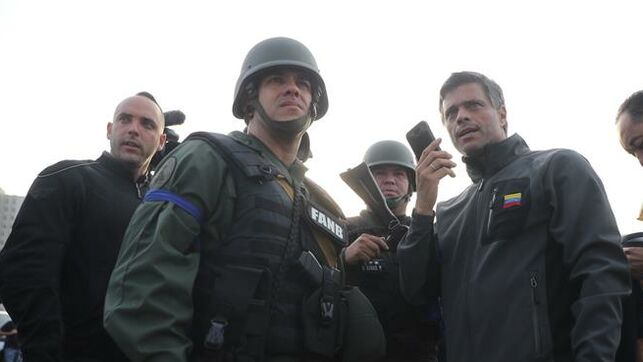 Chavista constituent Ricardo Molina said Tuesday May 28 that the process of dialogue between representatives of the national government and spokespersons of the anti-chavismo that are being developed in Norway in a second round this week, should not be used to enable those who have committed crimes against humanity.

During an interview granted to the private television channel Globovision, Molina set as an example the case of the fugitive from justice, Leopoldo López, who was one of the leaders of the failed coup attempt on April 30 and the leader of deadly guarimbas in 2014.

“Leopoldo López caused the death of 47 people and personally I do not believe that we should return him to political power,” said the former minister, recalling his participation in the subversive plan called “La Salida”.

He also expressed confidence that these talks will consolidate the peace of the country, while pointing out that “President Maduro has always used dialogue to maintain peace, otherwise we would be in a civil war.”