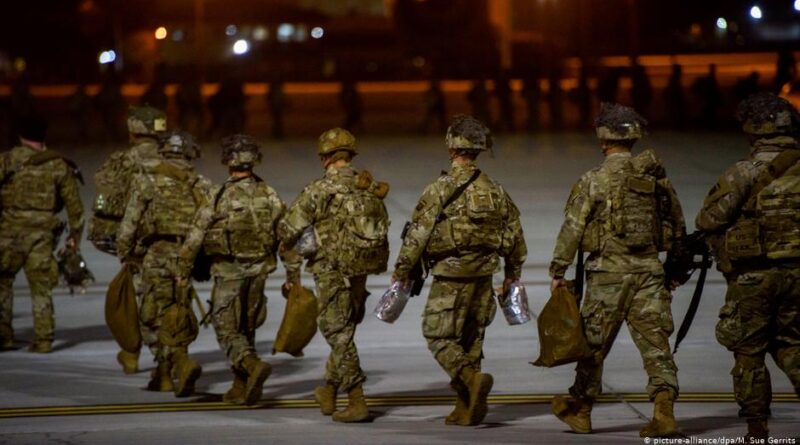 “A group of attackers forced the four trucks in the convoy to stop,” according to official sources.

RELATED CONTENT: Iraq Warns: Expulsion of US Troops is “Irreversible”

The drivers were taken out of the vehicles as the attackers set the convoy’s trucks on fire.

The convoy’s operators were Iraqi citizens transporting supplies from Basra to one of the U.S. bases in Iraq.

#US military convoy comes under attack in #Iraq

The people’s rejection of the U.S. presence in the country increased since Washington assassinated Iran’s high commander Qassem Soleimani in Baghdad in early January.

After Soleimani’s death, Iraq unanimously passed a bill demanding the withdrawal of all foreign troops.

If Washington does not comply with the parliamentary order, Iraq’s resistance groups have promised to take up arms.

On this day in 2003, millions of people around the world marched against the U.S. invasion of Iraq. pic.twitter.com/wSAZa63dEn