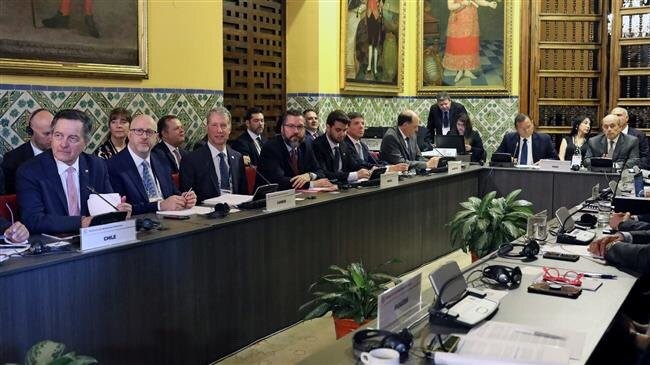 The foreign ministers of a minority of countries that make up the Lima Group will meet this Friday in order to address the issue of Venezuela and refine strategies for ” diplomatically isolate “President Nicolás Maduro. The meeting that will take place at the Torre Tagle Palace in Lima and will be attended by the Brazilian Foreign Minister, Ernesto Araujo, is held within a few hours of the US Secretary of State’s visit, Mike Pompeo, to several of the countries that make up the group.

At the meeting held by Pompeo with Peruvian Foreign Minister Néstor Popolizio in Brasilia for the inauguration of Jair Bolsonaro, both countries agreed to “increase the pressure” against the Venezuelan head of state.

Maduro, who will assume a new mandate on January 10, recently denounced the plot led by the United States under the figure of Mike Pompeo to intervene in Venezuela and overthrow him using their puppets in the region.