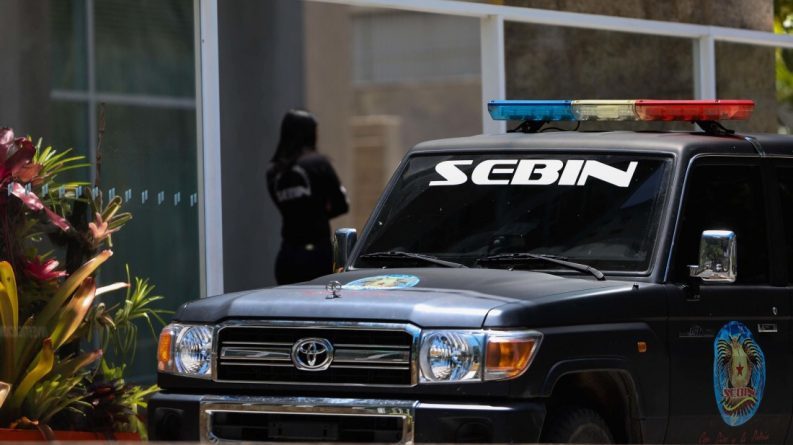 Deputy president for Communication, Tourism and Culture, Jorge Rodríguez, reported Sunday on the dismissal of a group of Sebin officials who irregularly arrested the president of the National Assembly in contempt, Juan Guaidó. “A group of officials, acting unilaterally, conducted an irregular procedure against deputy Juan Guaidó. This procedure served to install a media show and a false positive, “said Rodriguez during a broadcast on the state channel, Venezolana de Televisión (VTV).

He explained that the situation was solved and that “those officials who lent themselves to install the show against the normal development of the life of the Republic are currently being dismissed and are being subjected to the most stringent disciplinary procedures, so that we can find out and establish for sure if they lent themselves to perform this type of situation.”

He points out that it is very coincidental that, at the time of this irregular situation with Juan Guaidó, journalists from Colombian and US media were already stationed at Sebin headquarters in Plaza Venezuela, looking for a show.