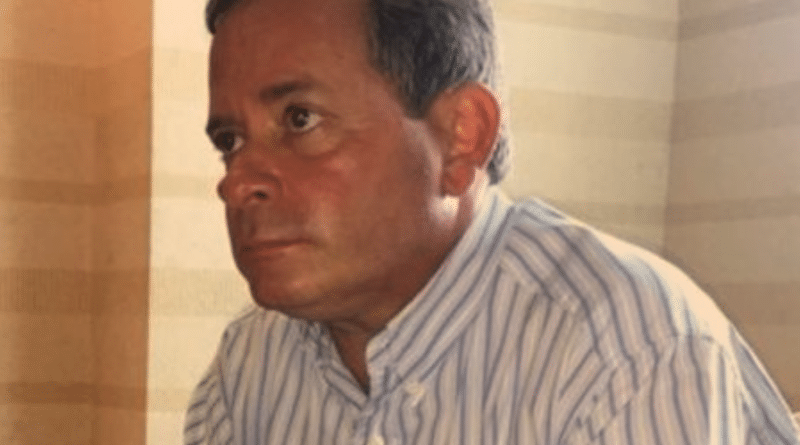 Former opposition deputy Juan Pablo Guanipa confirmed that the goal of the Venezuelan and international far right is to remove Venezuelan President Nicolás Maduro from the position to which he was re-elected in 2018. Guanipa did not exclude the possibility of discussing changes in the so-called interim government.

Guanipa is one of the opposition political leaders who was in parliament between 2015 and 2020. He currently supports the non-recognition of the government of Venezuela and other institutions of the Venezuelan state.

Regarding the proposal of Julio Borges—who fled Venezuela after the failed coup and now suggests that the interim government should dissolve, Juan Pablo Guanipa affirmed that it is an “idea that must be discussed by Justice First and by all of Venezuela’s democratic alternative.” He added that he is a supporter of the fake interim government being submitted to process of “reshaping and reduction,” with fewer ambassadors in those countries in which the Venezuelan far-right is strongly backed.

One must remember that recently, at the General Assembly of the United Nations, a vote took place in which the majority recognized the legitimacy of the Bolivarian government of President Nicolás Maduro, while only 16 countries voted against it in order to support Guaidó.

What is in store for Guaidó?
As declared by Guanipa to a private Venezuelan media outlet, the countries in which the interim government is interested in maintaining its representatives are “the US, Colombia, Brasil, European countries, and the countries in the Organization of American States (OEA).”

Similarly, he commented that he still supports Juan Guaidó being at the front of the Venezuelan opposition and managing the resources and wealth which were stolen from the Venezuelan state.

However, when directly asked about the president of the interim government, Guanipa evaded commenting whether or not his support for Guaidó included recognizing him as the supposed president of the parallel government, which they are trying to sustain. For this reason, he affirmed that the concept of “unity” is not an end in itself and that neither is the interim government. With these remarks he evaded the question of what his comments on reshaping the far-right meant, which today is led by former deputy Juan Guaidó.